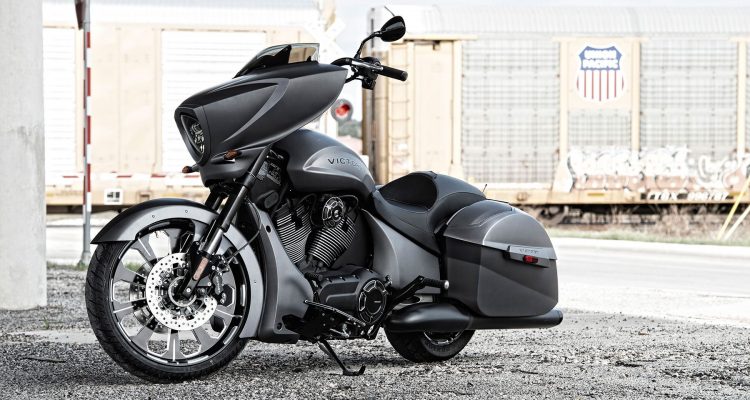 Victory Motorcycles, is an American motorcycle manufacturer with its final assembly plant in Spirit Lake, Dickinson County, northern Iowa, in the U.S. The company has been making motorcycles for years and has a reputation for designing motorcycle brands with V- twin engines, sport touring and cruiser configurations.

Now Victory Motorcycles has lived to its great name again by unveiling the 2016 Victory Magnum X-1 Stealth Edition. This bike is the loudest Bagger ever designed for serious music and motorbike lovers. The previous model built in 2015 sold out quickly after it was unveiled. Now, the new 2016 X-1 Stealth Edition has burst into the scene with powerful features such as billet wheels, 200-watt 10-speaker surround sound system, LED lights and custom stealth monochrome paint. 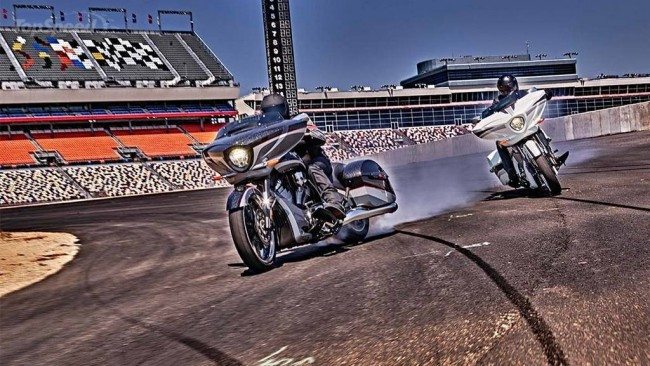 The 2016 Victory Magnum X-1 Stealth Edition rules the streets with 106-ci Freedom V-Twin engine that delivers 127 Nm of torque. This is a smooth counter-balanced and fuel-injected engine that is meant to turn heads.

The Magnum X-1 Stealth Edition’s cruise control is aimed at enhancing comfort while the Anti-Lock Brakes offer riders greater confidence and peace of mind during the ride. The ABS brakes provide reliable, automatic braking whenever traction is compromised to enable the rider control the bike and stop quickly. 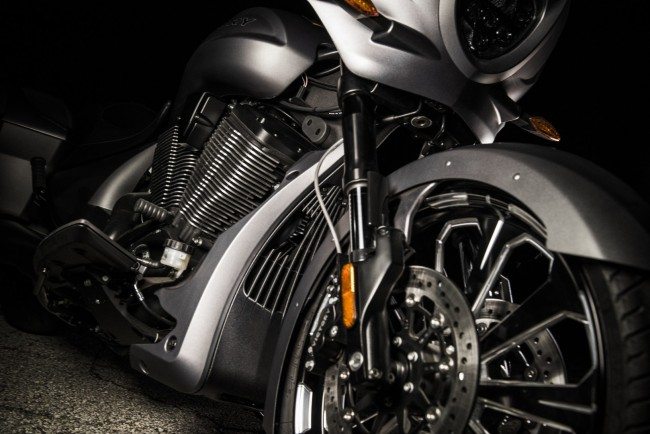 The Magnum X-1 has wheels that are designed to make a statement wherever it goes. The bike has the largest front wheel of an OEM at 21 inches. The wheels are made from a single block of aluminum .This makes them strong, aggressive and light enough to maintain the handling capabilities associated with Victory Motorcycles.

The bike’s LED headlight is based on the concept of rock and roll laser show. It is 74 percent brighter compared to a conventional halogen bulb while the Magnum X-1’s thin blade LED turn signals and flush LED tail light awes the crowd. 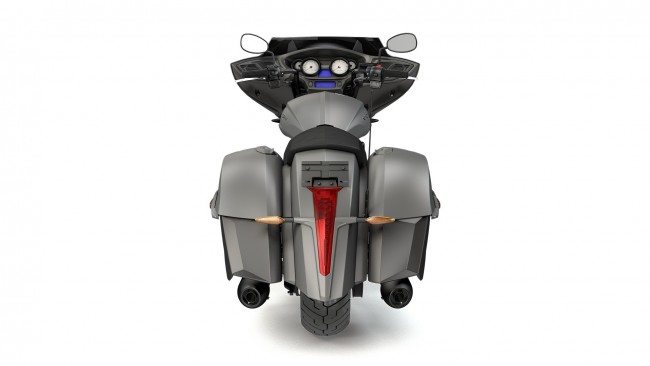 The bike is poised to retail at about $23,700.Riders will have a chance to enjoy a ride on this great machine at the first big party of the season during the Daytona Beach Bike. 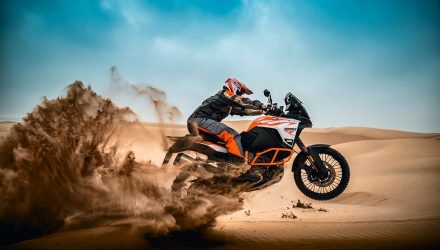 KTM is proud to show off its 2017 KTM 1090 Adventure R, a V-twin off-road focused motorbike. Also, it revealed the expected ADV electronic suites to increase

Moto Guzzi, for the first time, was present at