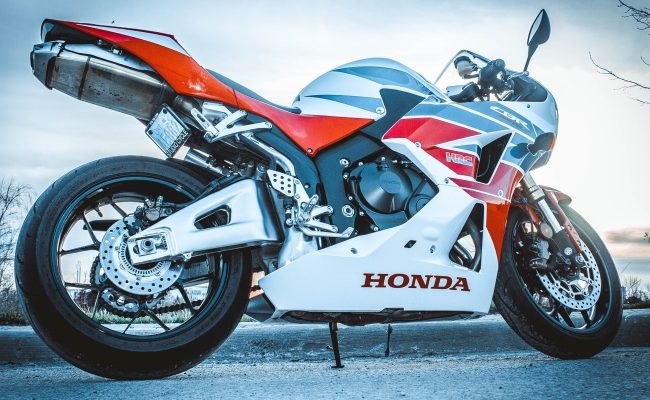 Have fairings always baffled or awed you? A motorcycle fairing is a shell that is placed over the frame of some motorcycles, especially racing and sport bikes, with the purpose of reducing air drag. Secondary functions of a motorcycle fairing is to protect the rider from wind-induced hypothermia, airborne hazards, and in the case of an accident, from the components of the engine. You can have a front and a rear fairing. You may have a windshield on your motorcycle as an integral part of the motorcycle fairing.

The major benefit of fairings on a sport touring or a touring motorcycle is fuel consumption reduction. This reduction in the aerodynamic drag will allow for taller gearing, which will, in turn, increase the life of your engine.

Following are the different types of motorcycle fairings:

The whole body of the motorcycle is completely covered in order to provide the lowest possible drag ratio that is attainable. This type of fairing is usually found on really fast motorcycles- ones that hold land speed records.

This is a single piece shell that is streamlined and covers the front half of a motorcycle. It looks very similar to the nose of an aircraft and is sometimes called a torpedo fairing. It dramatically reduces the frontal drag, but was banned from the racing circuit in 1958 because it was believed that the frontal wind pressure made them unstable. Other reasons for the ban included to ensure proper steering range and stability against any crosswinds.

These have become the norm since the dustbin fairings were banned. They are named dolphin fairings because in the early models, the front wheel mud guard connected with the rising windshield looked like a dolphin’s beak from the side.

This is body work that actually covers the upper and the lower areas of the motorcycle and is different from the half fairing, which only has an upper section, with the lower half being exposed. The fairing on a sport or race bike is meant more as an aid for aerodynamics, so the racer rarely looks through the windscreen. If he is sitting up while racing, he will be buffeted by the air and act as a parachute, effectively slowing the bike down. While, if he lies flat behind the windscreen, he will generate a lower amount of aerodynamic drag. When it comes to a touring fairing, the high windshield and the width of the handlebars protect the rider from most of the wind, so the windshield is actually quite functional. Additionally, full fairings will offer protection to the chassis and the engine in case of a crash- the fairings, instead of the engine or frame will slide across the road.

A half fairing has a windshield and fairing that extend below the handlebars, as far down as the sides of the cylinder block. However, typically, a half fairing won’t cover the gear box or crankcase. Many of the models that feature half fairings also have aftermarket kits to where the rider can extend the half into a full fairing. Because of the popularity of such kits, the manufacturers have actually started offering their own conversion kids and will even offer the models with half fairings brand new from the factory with a full fairing instead.

This type of fairing is also called “bikini fairing” and is basically a windshield and very minimal fairing around the headlight.

Both half and quarter fairings are typically paired with a belly pan under the engine in order to divert air flow away from the engine and reduce aerodynamic lift, as well as to look good. Additionally, some racing or track rules require that a motorcycle have a belly pan in order to catch any leaking fluids. 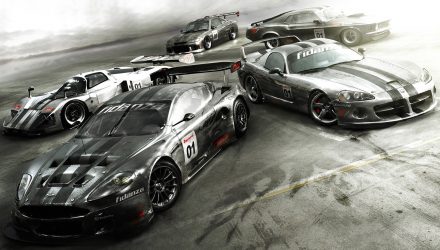 Check Out These Photos Of T...