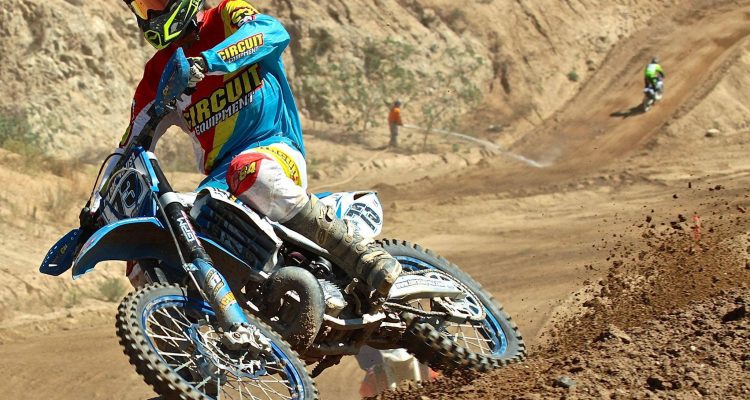 TM Motorcycles Back In The US Soon.

It’s time to set your Italian motocross dreams alight again with TM Motorcycles, coming soon to a dealership near you.

Ever since the last financial crash, TM Motorcycles have remained distant Italian exotica for enthusiasts on this side of the Atlantic. But now, with the release of TM’s incredible 2016 line-up, the wheels have begun to turn to make these motocross beasts available to American customers again, via Gravity TM Racing.

TM Motorcycles aren’t the ones chasing the volumes anyway. The reclusive manufacturers from Pescara in the Italian countryside churn out only about 1000 production models a year, though the range includes about 34 varieties of dirt bikes, motocross bikes and even flat track champions. 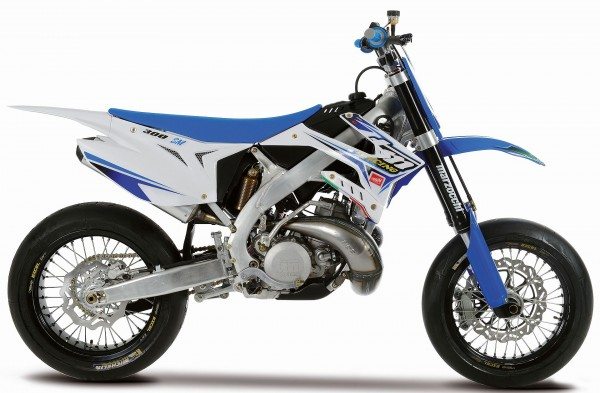 Sweet dreams are made of these.

Now, Ralf Schmidt of Gravity TM Racing has won the race to become the exclusive importers of TM Motorcycles in North America. For all fans of fizzy two stroke engines, this is almost an early Christmas present. There will be enough people lining up to try out TM’s legendary 2 stroke 144cc and 125cc engines and the 250cc and 300cc 4-stroke engines, fitted in handcrafted motorcycle chassis.

Fresh off the farm

For the latest models, the different engines have been treated to brand new transmissions. TM seem entirely confident their bikes, including the bread and butter models, MX250 and MX300, are fully capable of translating their track performance to the road. An innovative ‘Fresh Air’ system has also been installed to make the bikes more efficient. 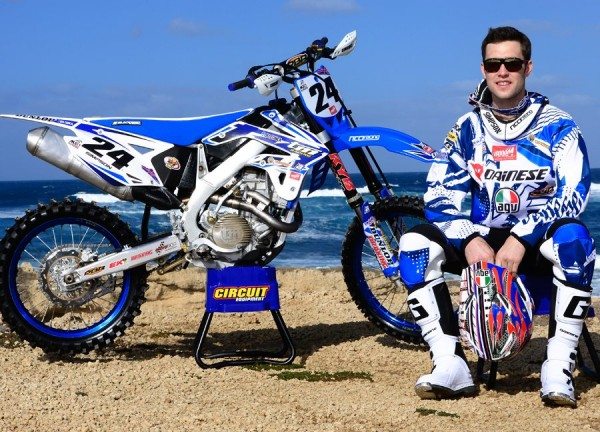 TM Motorcycles are still reasonably priced for the kind of performance on offer. The top of the range Supermoto version of TM bikes is listed at about C$12,300 in Canada, so you can estimate what it will cost once it makes it to the United States. Not too much, for an Italian racing thoroughbred.

TM’s return to America might even be a sign of a recovering economy. The rising demand also depicts a fine tuning of motorcycling choices, with more turning to exotic niche bikes for cross country adventures. Either way, TM’s 2016 model line up will blaze a trail wherever you may want to go.