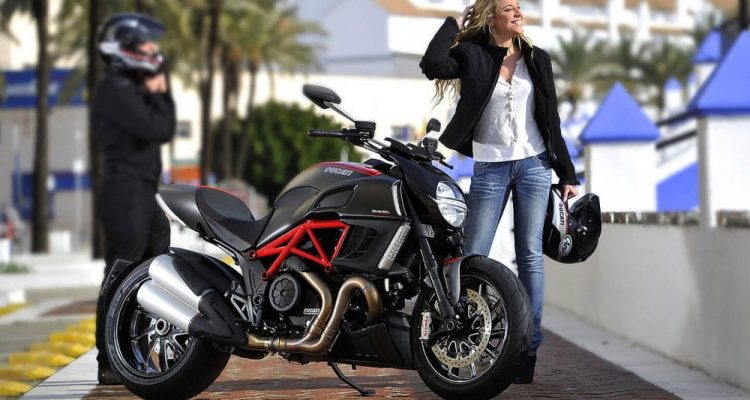 The latest data from the Motorcycle Industry Council shows that motorcycle ownership by women is at an all-time high. According to a survey by the Council, 14% of motorcycle owners in the U.S. are women, with the number rising from 8% reported in 1998.

So, which are the best motorcycles for women? According to the survey, women tend to go for cruisers. These are smaller road bikes that give the rider the ability to sit upright and extend the feet forward, providing a very comfortable riding position. 34% of women riders prefer cruisers. For female motorcyclists, the median age is 39, down from 48 for male riders. Also, 57% of female motorcyclists prefer new bikes.

So, what exciting choices in motorcycles for women? Here are a few: 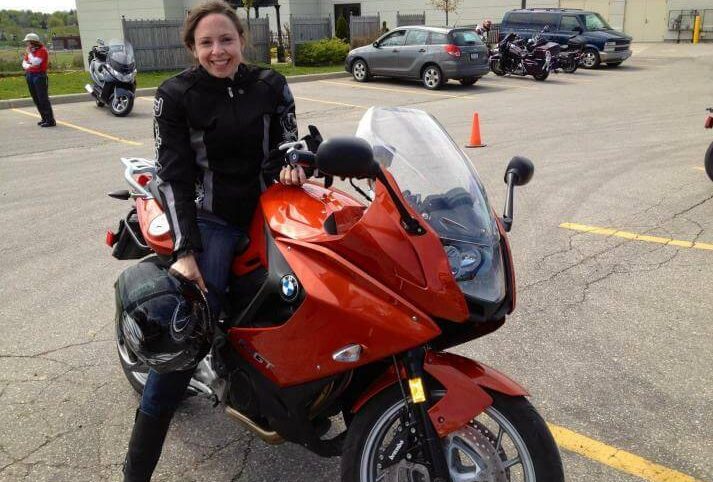 This is a bike from BMW featuring a 798cc engine to deliver sufficient power. The fuel capacity comes in at 3.9 gallons, and the overall weight is 509 lbs. The seat height stands at 31.5 inches, suitable for most women. The MSRP for the bike is $11,890.

Read About the Can- AM Spyder F3 Turbo Concept Bike 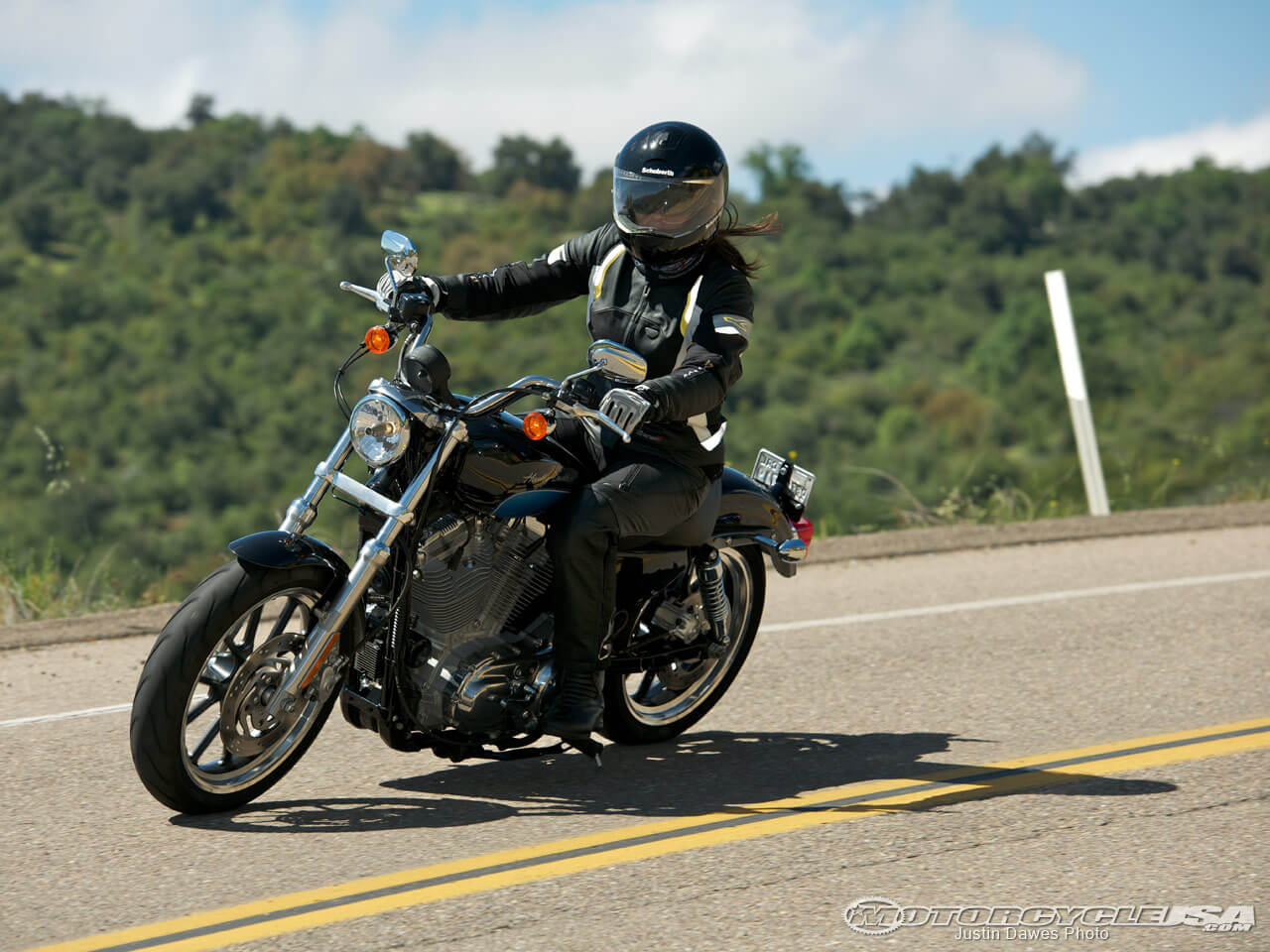 It is hard to imagine a Harley Davidson for women, but the Sportster SuperLow is a bike designed with women in mind. The bike features an 883cc engine and a fuel capacity of 4.5 gallons. The bike weighs 565 lbs. and the seat height is 27 in. The MSRP for the bike is $8,499. 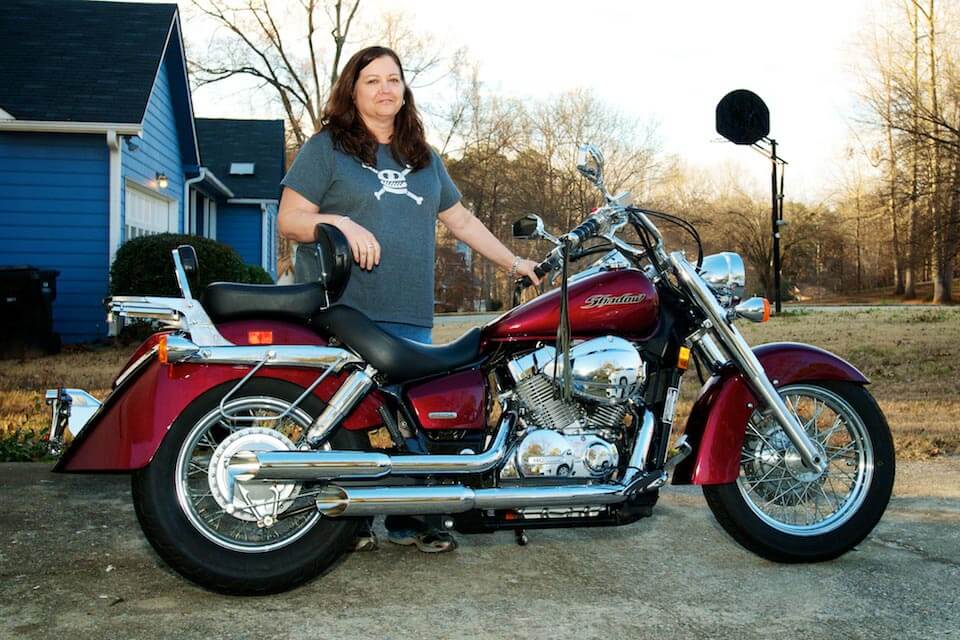 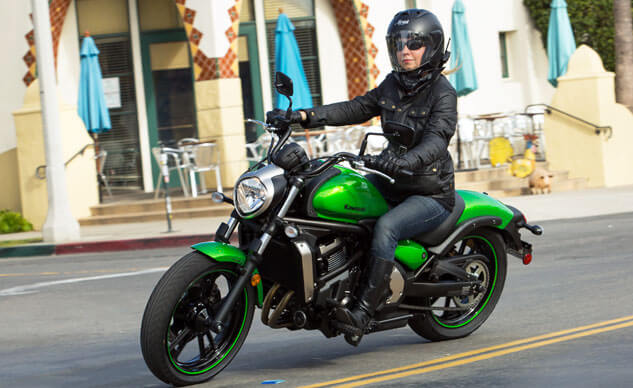 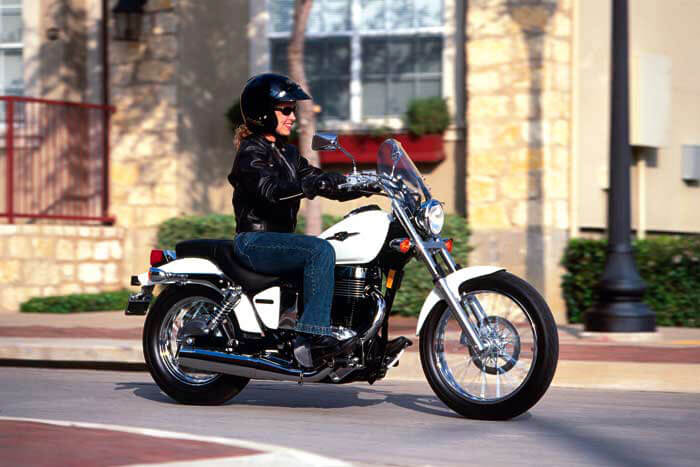 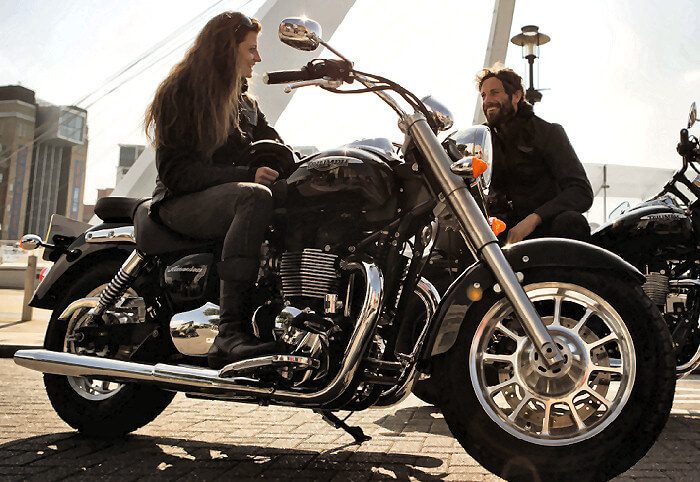