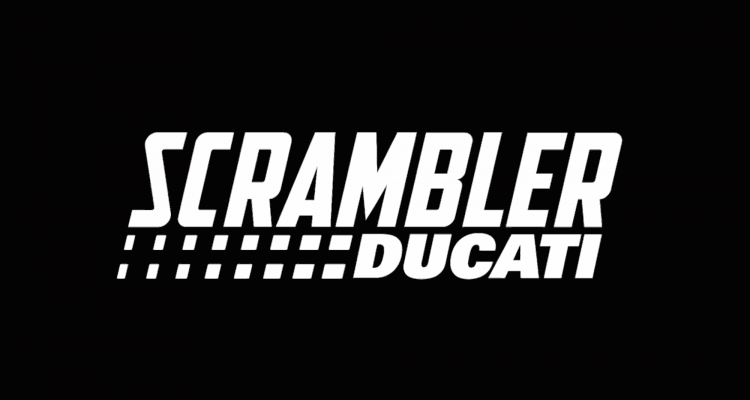 Ducati has unveiled the latest episode of their “Land of Joy” marketing campaign, which they have created around their Scrambler. Earlier this month in Germany at Intermot , Ducati unleashed its new SuperSport. Originally founded on the 75cc racer which won at Imola in 1972, the Ducati SuperSport line was manufactured up to 2007. Ducati, a brand which originates from Bologna, continued its tendency to tease its new Scramblers into massive vessels; that is, the California desert, and a 60’s styled cafe.

With less than two weeks to go until the official reveal at the Milan Motorcycle Show in November, Ducati has released the new Scramblers’ names; Café Racer, and Desert Sled.

The emissions documents released regarding these bikes shows that they are more or less equivalent to normal 803 cc Scramblers. The California Air Resources Board has designated these bikes as “DS” and “CR” models, and these bikes come with two-valve 803 cc L-twin Desmodue (75 horsepower) which was actually borrowed from the previous Monster 796. The Cafe Racer and Desert Sled make up quite a line up of Scramblers, eight in fact. These comprise of another 5 803cc variations, namely the Flat Track Pro, the Classic, the Full Throttle the Urban Enduro, the Icon, and the Sixty2.

The Desert Sled, formerly thought to have been named the ‘Dual Sport’ seems to be a bike with extra baggage volume and taller suspension than the average Scrambler. It seems as though it has been redesigned to appear less dated, oozing a 1970s vibe as opposed to the initial 60s muse. Ducati terms their style “post-heritage”, that is a modern angle on a timeless model.

They then went so far as to include a mind blowing Scrambler configurator, which lets you customize your Scrambler in any way you could imagine.