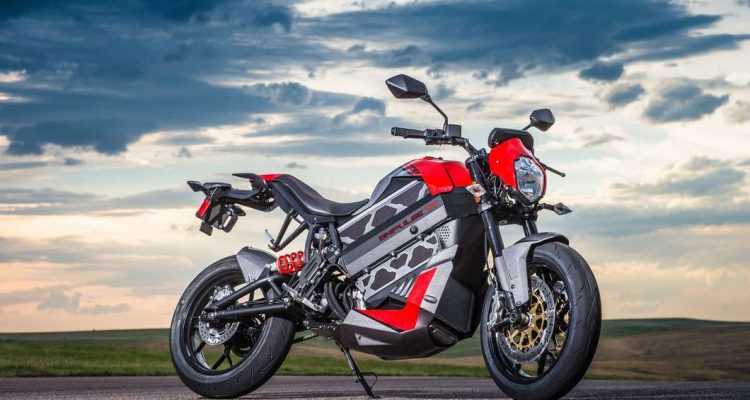 Victory Motorcycles is known for its highly innovative electric motorcycles. Recently, it introduced the 2016 Empulse TT, an all-electric addition to the company’s lineup. Here is an honest 2016 Victory Empulse TT Review:

The 2016 Empulse is powered by a liquid-cooled, permanent AC induction motor. The 54-horsepower electric motor has zero emission and pumps out 61 lb-ft of torque.

The Empulse packs a powerful lithium-ion 10.4k Wh battery manufactured by Brammo. Enabling the bike to accelerate at more than 100 MPH, the battery gets fully charged in 3.5 hours. Currently, this is the fastest charging battery on the market and comes with a five-year 100,000 mile warranty. The battery is charged by a built-in battery charger via a SAE J1772 plug at the top of the bodywork.

In normal riding conditions, the bike can be operated in ECO mode. This gives more mileage, however riders can also opt for SPORT mode. The SPORT mode is a high-performance mode which releases more power to the motor to create enhanced acceleration.

The bike features a 6-speed gearbox with multiplate and a hydraulic-activated wet clutch. To enhance the rider’s experience, the Empulse TT has a conventional clutch and a chain driving the rear wheel just like in regular bikes .Riders go up through the gears during acceleration and downshifts to enhance engine braking. When a rider shifts or downshifts, regenerative power is created. This mimics compression braking in gasoline-powered bikes.

When designing the Empulse TT, Victory Motorcycles was not afraid to fit in some brakes. The bike features dual 310 mm discs with 4-pot calipers on the front and a twin-pot caliper on the rear. To enhance the brakes, Victory threw in regenerative braking aimed at harnessing the rider’s kinetic energy during engine braking and reverting it back into electricity to minimize power usage.

Though the Victory TT is an electric bike, it is also sporty. The bike has a fully adjustable single suspension at the rear and inverted front fork.

Ultimately, this street legal electric race motorbike enables riders to cruise the freeways silently as the motor emits a playful whine that was previously the dream of many science-fiction enthusiasts but is now a reality.