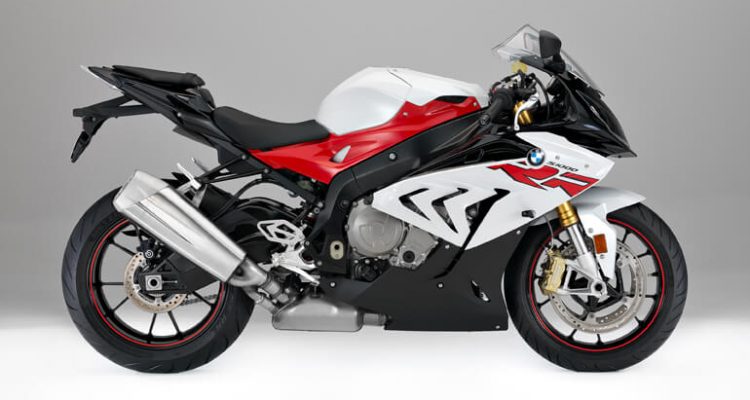 Some of the updates on the 2015 model included engine upgrades, chassis redesign, weight reduction and electronic upgrades. The 2015 upgraded engine had the torque of 83 ft/lbs at 10,500 rpm with 199 horsepower at 13,500 rpm. The geometry of the chassis was redesigned, making for better handling. The weight was reduced to 450 pounds, shedding almost nine pounds. In electronics, some of the upgrades included Race ABS and ASC/ traction control coming as standard and electronic DDC (Dynamic Damping Control) suspension being a factory option.

2. DTC (Dynamic Traction Control) has been incorporated as standard.

7. Introduction of an ABS Pro element under Riding Modes Pro, which is optional.

The 2017 model raises the bar even higher. In a nutshell, the 2017 BMW S 1000 RR is even faster, more powerful, lighter and handles batter than earlier models. With even more power, style and a better riding experience than before, it is a seriously amazing bike.