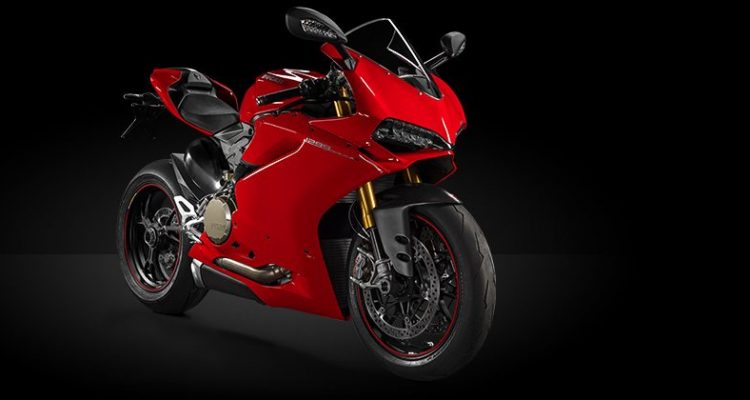 Ducati needs no introduction as a motorcycle manufacturer, not even for people who are not very familiar with the domain. Owned by the German auto manufacturer Audi, Ducati is headquartered in Bologna, Italy and makes some of the greatest sport bikes in the world. Boasting a good number of on-track win, Ducati also held the record for the fast motorbike in the world at some point in the 1960s, for their model Mach 1, 2016.

Their newest model, the 2016 Ducati 1299 Panigale S is no stranger of wins and records either. It feels just like a racing bike at is thunders down country and city roads. It features a strong 1,285cc V-twin engine which is almost a trademark for Ducati that produces around 205hp, just a few over its closest competitors. That kind of power is by no means easy to steer and the adrenaline it can generate is something unique – and probably the main reason people want to purchase a Ducati bike.

The weight of the bike is around 166 kg, giving a more precise steering that its direct competitors while not sacrificing any parts of the design. Performance was the key word in designing this bike, clearly making it as clean-riding and fast as possible.

The body of the motorcycle was reshaped in a very subtle way, incorporating the headlights in the air intakes as well as altering the tail section of the bike in a rather similar style. Of course, the sport bike look is still very dominant and the visible parts are painted in bright red or white, with some chrome and metallic accents here and there. The design hasn’t changed a lot, but why should it? Never change something that works.

All in all, Ducati kept their standards up and produced a sport bike that can be purchased by anyone. The price tag is not very encouraging, starting with the standard model at just below 17,000 pounds, but you have to pay for the great performance this motorcycle delivers. If you are a fan of sport motorcycles, the 2016 Ducati 1299 Panigale S can be a great choice.