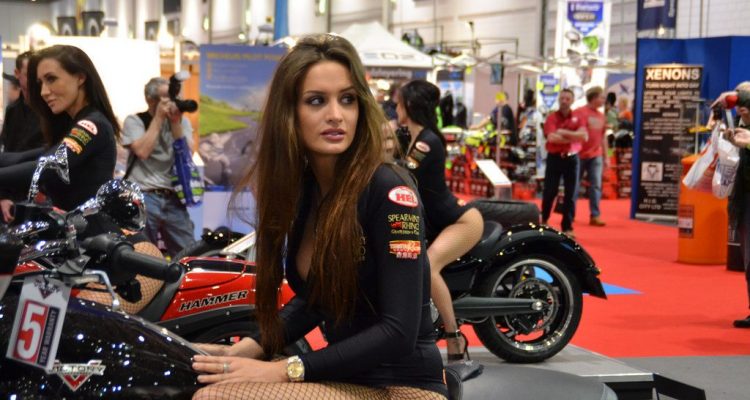 The 2016 London Motorcycle Show is one of the anticipated events that will take place in London, United Kingdom. The exhibition will be held for three consecutive days, that is, from 12th to 14th February 2016. The show will feature an enormous collection of newly designed metal. This show will be very much different as compared to other motorbike shows as there will be a combination of different events in one phase.

MCN London Motorcycle show will also feature paying tribute to the late Joey Dunlop. The 20th-anniversary function of the British Superbike Championship will also be celebrated in the service. The well-known racing legends such as Chris Walker, Niall Mackenzie, and John McGuinness video slides will provide outstanding entertainment for visitors all weekend long. This exhibition will also involve bike show and the highlighted Cleveland results.

The exhibition will be supported by top brand motor vehicle companies that includes;

The 2016 J&P cycles incorporation will also significantly contribute to the success of this forthcoming MCN London motorcycles exhibition. J&P cycles serve as the top ranked company which sells accoutrements and high-quality components of motorcycles for the biking enthusiast. J&P Cycle’s incorporation is an ultimate builder of high-quality vehicles that are mostly involved in racing.

This year London motorcycle show will enhance launching of a new bike in the automotive market which will act as the largest capacity machine. Launching of the bike will take place on February 11th and get displayed on 13th. Tickets that will help motorcycles enthusiasts attend the exhibition are currently sold at 15.99 Euros. Carole Nash incorporation, which is the major motorcycle company sponsoring the show, is offering a toolkit based on Oxford for enthusiasts upgrading their tickets.

Respective times to buy the tickets

Book a ticket to attend the awaited London Motorcycle shows at One Western Gateway, London. 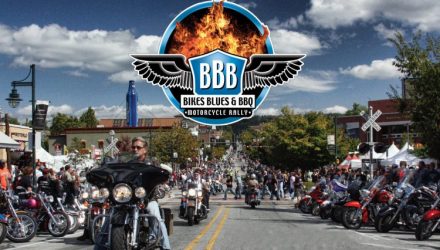