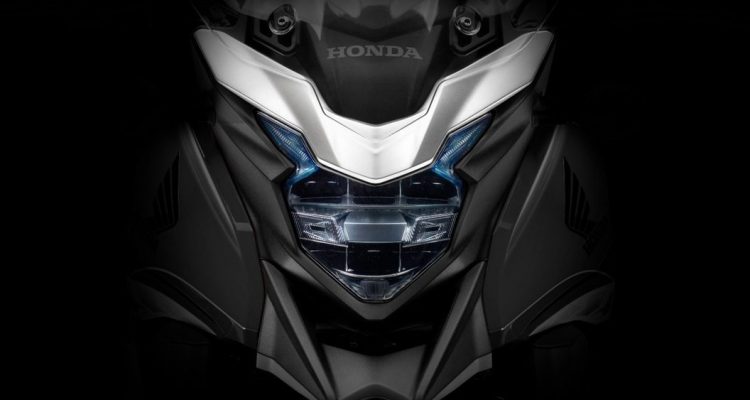 Honda to unveil updates to its 2016 Crossover line up

Biking giant Honda has announced updates to its Crossover X Models namely theVFR1200X Crosstourer the CB500X and NC750X. The NC&50X and the CB500X have undergone some major changes in terms of design and will be revealed in Tokyo when its Adventure Touring flagship gets some practical updates.

Less than a week is left for the Tokyo Motor Show and Honda is already dropping more news on its 2016 model line-up. The CB500X and the NC750X which are produced as the 400X for the Japanese market, are two mid-sized Crossover models which have made the best sellers list in many countries, more popularly in the European market.
For the 2016 line-up both have been redesigned towards creating a common visual theme for the entire Crossover family. Meanwhile the company has decided to unveil only its main technical features along with a picture of each motorcycle as it prepares for a full presentation at the new styling in Tokyo.
The VFR1200X, which is the largest Crossover model in Honda’s line up, is not expected to have enough changes but will benefit from the technical benefits. The DCT version of the Crosstourer will get three shifting models which have been announced for the New Africa Twin and the NC750X.