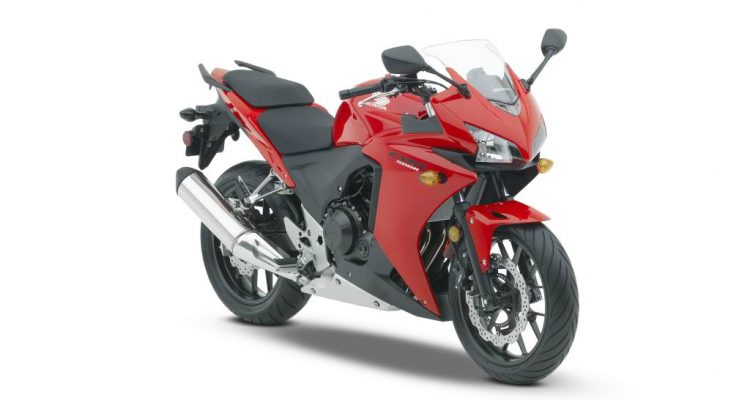 The second generation bike CBR 500R by Honda has introduced a edgier and fresh design and several equipment upgrades. The new bike promises an enhanced sporty performance while retaining all the practical benefits that it inherits from the CB500 model family. 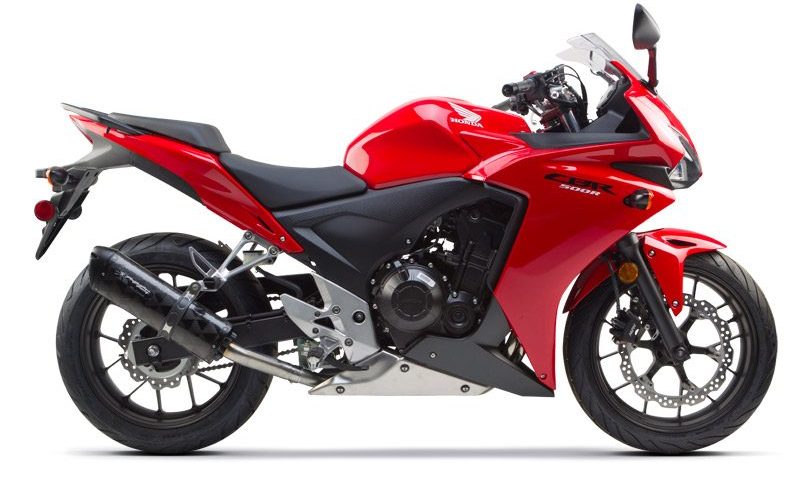 The first mid-weight CBR was introduced in 2013 and is built around the 471 cc in-line twin cylinder engine and frame from the CB500 model line. The bike has a reliable and economical motor that produces 47hp which is more than enough for a variety of uses. The best part are its ergonomics and comfortable suspension with the help of which it has proved itself as a competent commute.
The new bike was unveiled at the AIMExpo 2015 and has a brand new look that can be characterized by an edgy design theme that the company has called as Aggressive Speed Shape. It has a sharp front face with an angled dual LED Lights and a shortened upswept tail. The new CBR500R is more dynamic and modern and its appearance is similar to the appearances of Honda’s bigger sports bikes like that of the CBR600RR and RC213V-S.

However, the company has not made any changes to the frames or power. The addition of front loaded suspension helps the riders to set up a better suit their riding style.