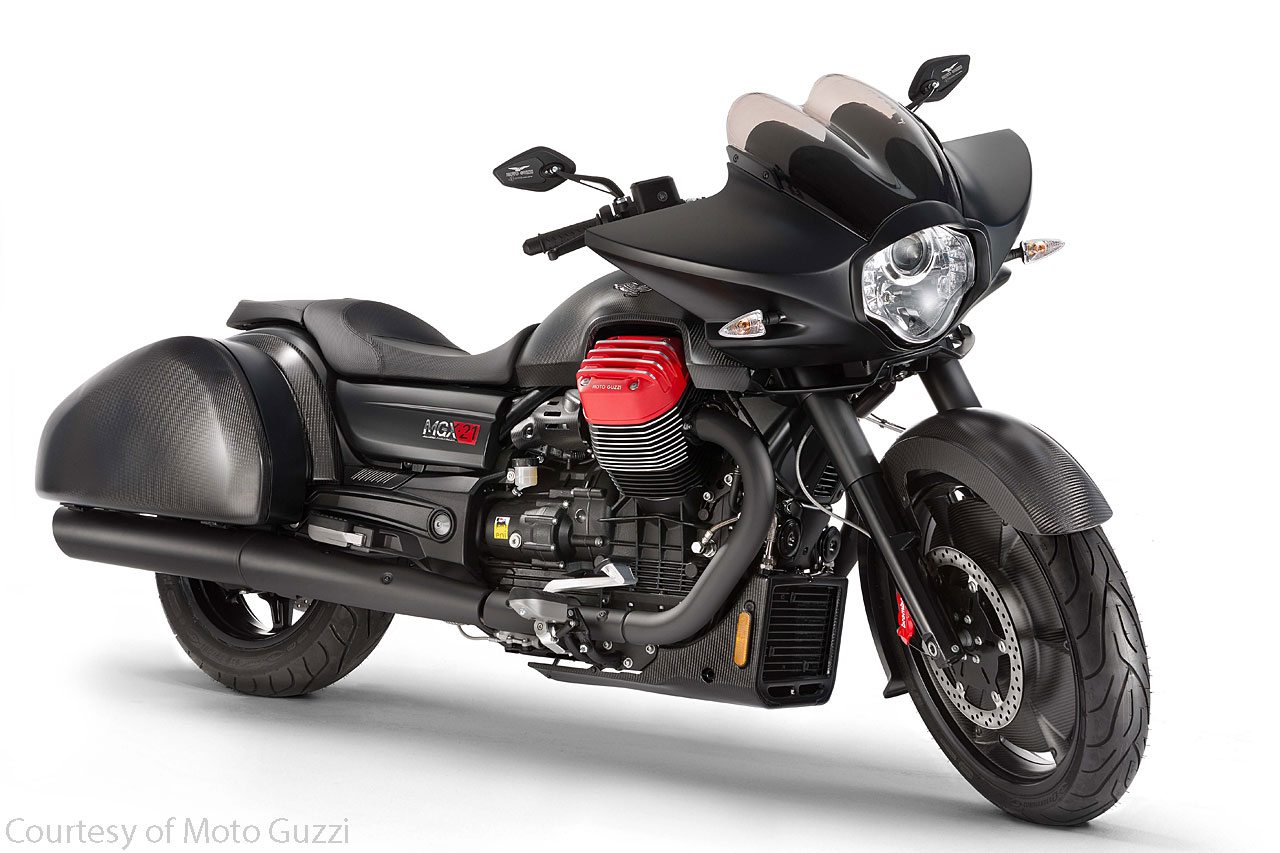 The spectacular Moto Guzzi Company that has its headquarters based in Italy is one of the Europe’s best that specializes in the manufacture of motor cycles. It was founded in the year 1921, and ever since it has worked through thick and thin to be popularly known for its reliable single-cylinder bikers. The company has just announced their latest model referred to as the 2016 Moto Guzzi MGX-21 Flying Fortress.

The appearance and design style of the bike offers a unique style that every motor cycle enthusiast would last for. With a black protecting covering that protects the interior design gives the bike a slick design and also offers the best handling experience.

Features of the MGX-21 Flying Fortress

Being the most technologically advanced model the Moto Guzzi has ever designed, the Fortress boasts of features that every motor cycle fanatic would love to experience.

The V-twin engine is one of the most popular designs associated with the company. It includes two large cylinders that seem to be literally exploding from the side of the petrol tank. 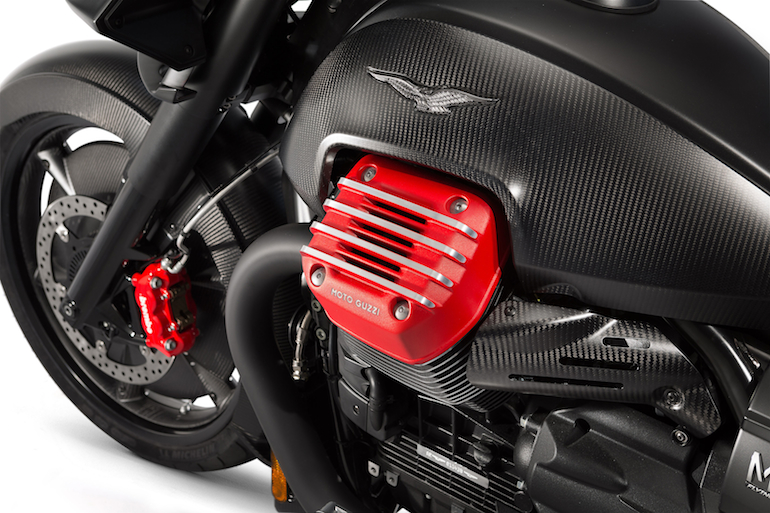 Though it a common feasture among the previous Guzzis, but on this fortress model the company stepped a notch higher by including carbon protected covers with openings that allows the spokes to intersect with the channel.

The particular design choice gives the bagger an added advantage in handling with an increased stability. Technically, the design allows air passage through the hub while the MGX-21 is in motion. 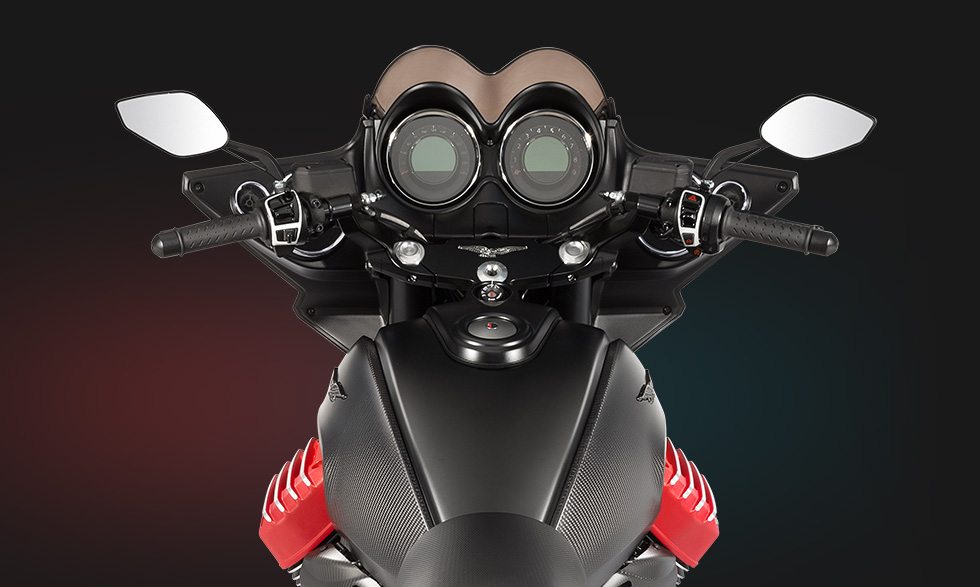 The beast is designed to offer comfort to the rider while style enjoying multimedia functionality. The bike has new steering geometry that offers ease of riding.

The ingenious elsatokinematic mounting of the engine works on reducing vibrations that is usually transmitted to the rider.

Technical Specifications and Price of the MGX-21

The company has only made announcement of the prototype and hasn’t made any final conclusion to the specific technical specifications. The price is also a matter of discussion as the company is yet to release the final model to its enthusiasts.

The flying fortress is expected to be completed later on in the year and it will be released in August at the Sturgis Rally.