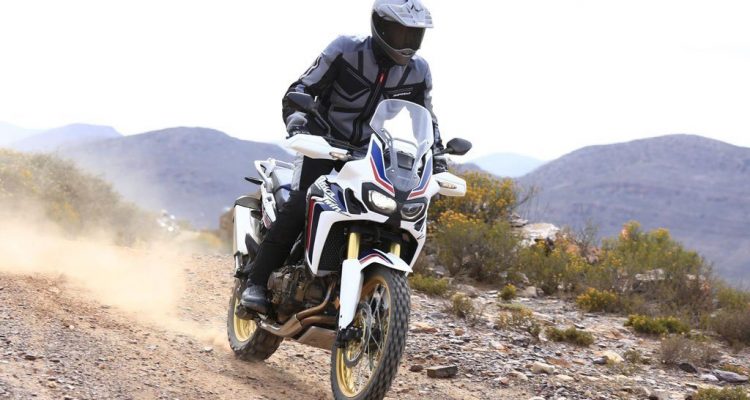 The Sepang MotoGP just concluded, and now Australia and New Zealand, the two major countries down under have opened new scenic tracks in their homeland. Welcome to the 2016 Honda Africa Twin Test. What makes this session special from the rest? The location of the races and their near-natural tracks that turn out to be more adventurous and challenging than man-made ones we are used to seeing around the world. The first round of the 2016 Honda Africa Twin Test – Day 1 began on February 15 at Picton and ended at Hanmer Springs. The total ride lasts for 240 kms. The organizers set it up in such a way that the first 40 kms. consist of tarmac, a track that riders are used to working on, to give them balance and allow for them to get used to the road. However, the remaining 200 kms. was to be taken through the Awatare Valley, a natural landscape, with patchy roads and twists and turns along the way. Sponsored and powered by Honda, this test looks to capture the natural flow of riding and expects more from it’s riders. Since there are no “winners”, except for a trial that will lead up to the official riding season starting March, it tests the endurance of those atop their bikes, trying to make a mark. Check out a First Person Review of riding Honda bikes across the natural tracks.

The new Honda DCT being ridden comes at a special price of $15,499. Standard tires on the bike include Dunlop Trailmax D610 tires. These motorcycles were being tested for their endurance through various terrains. Starting off, one gets a good feel of natural roads that are common all over the world. The first 40 kms. should be easy and ridable, though the biggest challenge happens when  it is taken off the beaten path. The bikes are yet to hit the market, but with a few more expert reviews, Honda may be looking at another best-seller to add to its repertoire of endurance bikes.