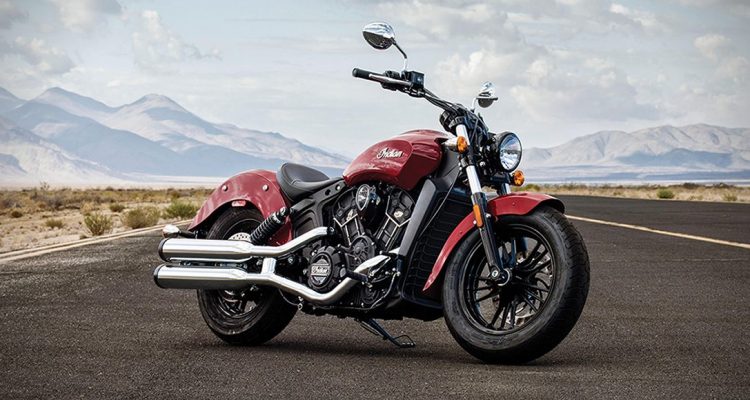 It seems that this particular model has been built with affordability and ease of access on the road. Check out the features of Indian Scout Sixty 2016:

Getting into a little bit of history, the Indian Motorcycle Company of America begin building bikes in as early as 1920. However, by 2o03 they liquidated their company and remained in the dormant stage. The “Indian” brand was used by the Indian Motorcycle Company based in North Carolina, but the “Scout” wasn’t used. It wasn’t until 2011 that Polaris Industries bought over the company and once again the Scout brand was used. A revival of the Scout, if you will, began with it’s first model in 2015.