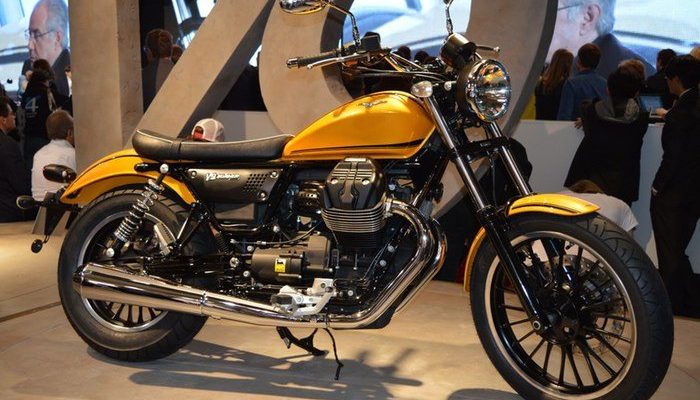 Motor giant Moto Guzzi launched its two models at the EICMA that was built around the brand new 850cc engine. The models V9 Roamer and Bobber represents the evolution of the Nevada 750 which is one of the longest running models in the company’s air-cooled transverse twin tradition. 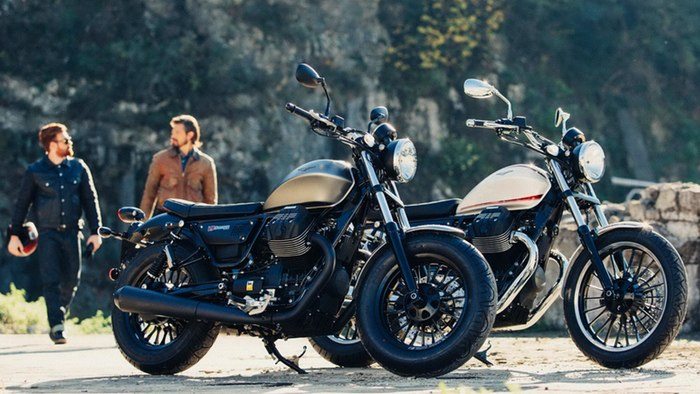 Meanwhile, the European roads are preparing to embrace new set of emission laws with the upcoming Euro 4 norms officially declared as the “the death of the air-cooled engine”. But the Italian company is going against the current and has unveiled a band new air-cooled pushrod V-Twin. The recent move by the company might come as a surprise at a time when companies like BMW and Triumph have moved to liquid cooling.
It has to be clarified that the manufacturers are not banned from manufacturing air-cooled engines but just to comply with the new emission laws it is essential that they must be seriously underpowered. The new laws has not bothered Moto Guzzi as the new 850cc twin produces just 55 hp.
Woth the new V9 engine the company is shifting focus to the elasticity and torque while offering a peak torque of 62 Nm. The bike also has a grip warning system that collects data from the sensors of the bike and informs the rider when they are approaching the traction limit.