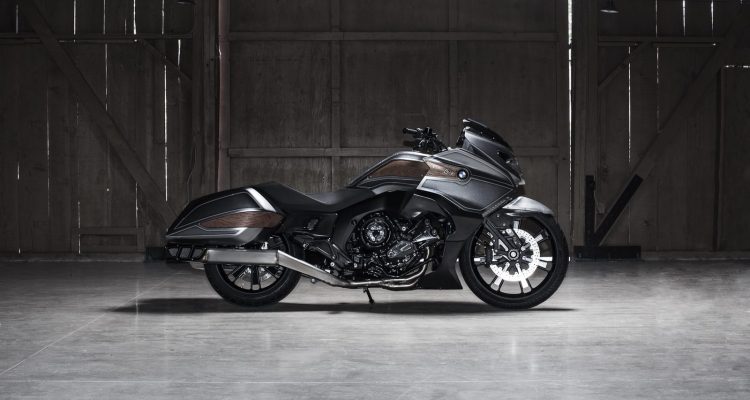 Motorcycle enthusiasts have now found the ultimate solution for the BMW motorcycle company. 2016 BMW Concept 101 is one of the top-notch bikes that are fast and enjoyable to ride. The BMW automotive company has once more presented an amazing and top performing motorbike in the motorcycle industry. Luxury on a two-wheel drive is only the best statement to explain the look of this bike.

BMW Concept 101 super bike was developed and designed in California, USA. This is a high-performance bike bearing spirit of the open road motto. Top-ranked racers who have had a chance to ride this bike revealed their experience and expertise with the motorcycle. It’s the fastest ever bike in the racing world bearing six cylinders for outstanding performance.

According to Ole Stenegard, the head of BMW Motorrad motor vehicle designing, 2016 BMW Concept 101 is one of the bikes capable of making a racer forget their destination due to the comfort and the compelling look of the bike.

The bike is equipped with tailpipes on both sides each bearing an amount of three outlets.

BMW Concept 101 motorbike has a dynamic headlamp fitted in a double circular position, a scenario that depicts the liveliness and attractiveness of the bike. 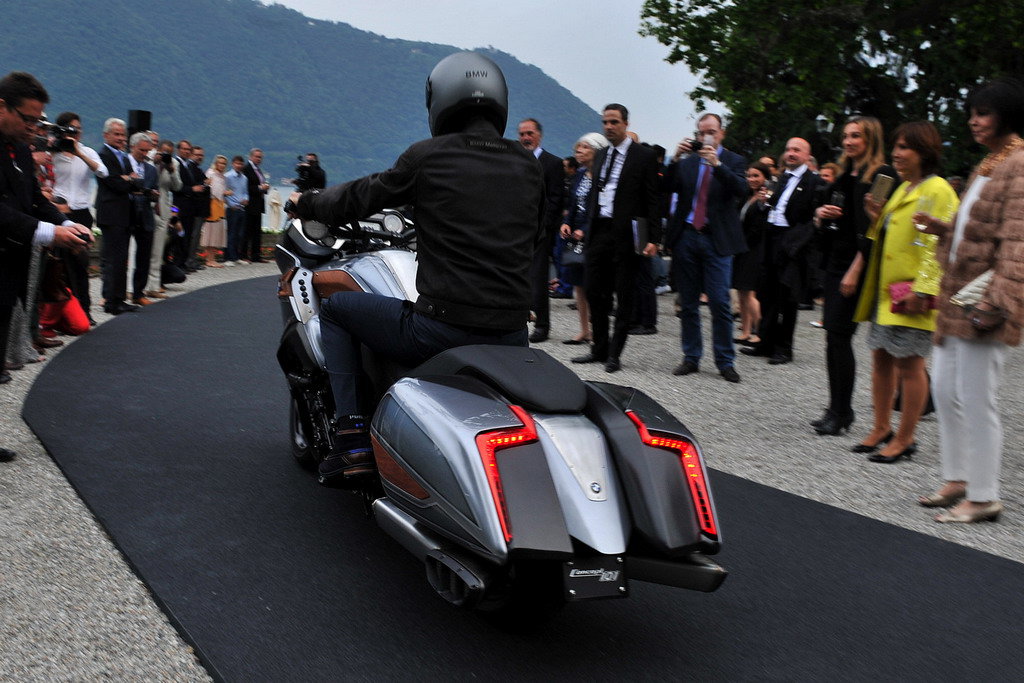 2016 BMW Concept 101 has an evidenced high performance as compared to the other BMW models. This bike is manufactured using the emerging technological advancements making it more appealing.

This bike model is painted with silver and brushed on the surfaces of carbon and aluminium. BMW Concept 101 has dark wood elements that add warm to the motorcycle.

The seats of this bike are fitted with leather quality to enhance the durability and comfort ability of the bike. Tested on 15th February 2016, the bike is expected to be released  mid this year.