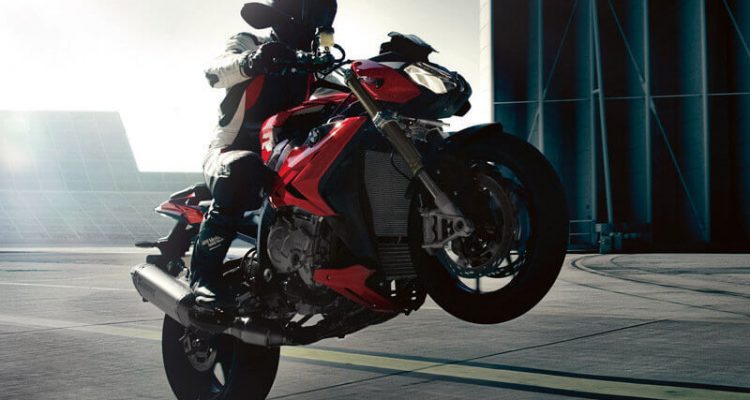 The BMW Motor Company announced to return with a lineup of a master of the technology. Its notable works will include the release of S 1000 XR Adventure Sport, the S 1000RR and the S 100 R Roadsters in 2017. The later earning more scores in general reviews compared to its counterparts.

BMW has sophisticated the S 1000 R with a great deal of electronic makeup backed up by the attractive well-calculated body shape for an appealing attraction to the eye.

The machine is a promising piece of technology decorated artistically to woo anyone. The following are 14 of the most appealing facts of the BMW S 100 R motorbike coming in 2017 according to updates from the manufacturer.

The increased five horsepower on top of the 160 horse power is a great deal of greater strength when it comes to the performance of the bike. With the light weight of the motorbike, the 5 unit increase of its power counts so much.

BMW cut the weight of their bike to a notable weight of just below 452 lbs. The bike is very light.

BMW increased the carrier load weight of the S 1000 R with an additional of 4.4 lbs which are amazingly significant.

The BMW S 1000 R is styled sportily with a rear silencer of HP titanium.

The ABS Pro comes as an optional selection part of the riding mode that can upgrade the traction control to DTC of the S 1000 R bike.

The S 100 R motorbike now has a flawless quick up or down shift possible without a clutch.

The ex-works optional BMW’s Light HH forged wheels can save you up to 5.2 lbs.

The optional customized wheels are an added feature to the new ex-works.

S 100 R has an ambient temperature in addition to an improved instrumentation for better readability.

The Euro4 requirement is a new set standard in Europe that the BMW S 100 R meets.

BMW’s S 100 R comes with a good range of colors to choose from on each of the of the bike’s type of ride. The machine may not be a motorcycle to score ten over ten points because people have different preferences. However, the technology applied puts its overall rating sells it highly