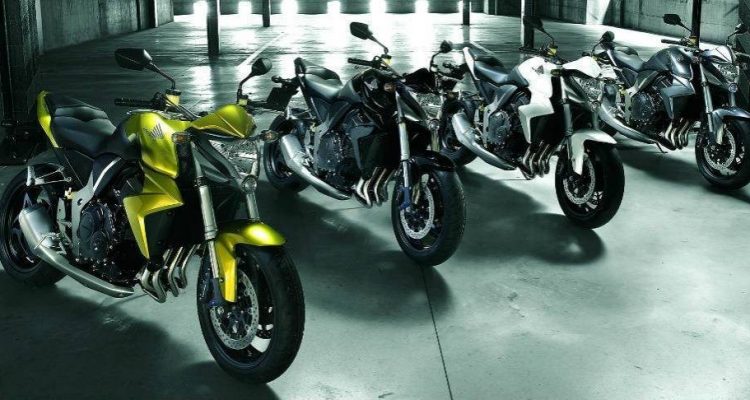 Island-Bound: 5 Japanese Bikes You Can’t Get Anywhere Else

The Land of the Rising Sun has long held its place at the forefront of motorcycling technology innovation and production, but not all of their productions make it onto our shores, excepting the odd few used grey imports. From production powerhouses such as Kawasaki, Honda, and the inimitable Suzuki, here’s a quick look at some of the goodies we’re missing out on. 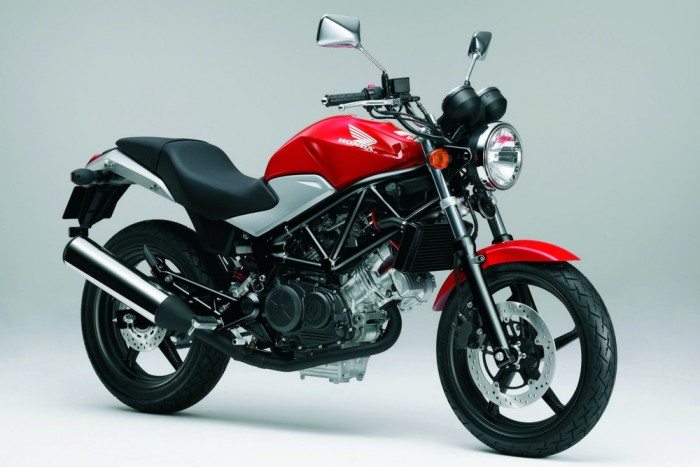 This water-cooled, 250cc twin-cylinder Honda production, though a bit long in the tooth, maintains an undeniable appeal with its trellis frame styling and V-twin engine. It possesses a powerfully raw spirit in both its naked and faired forms but, unfortunately, lacking an ABS (Automatic Braking System) and Euro4 certification makes it unlikely to hit our shores straight off the production line. 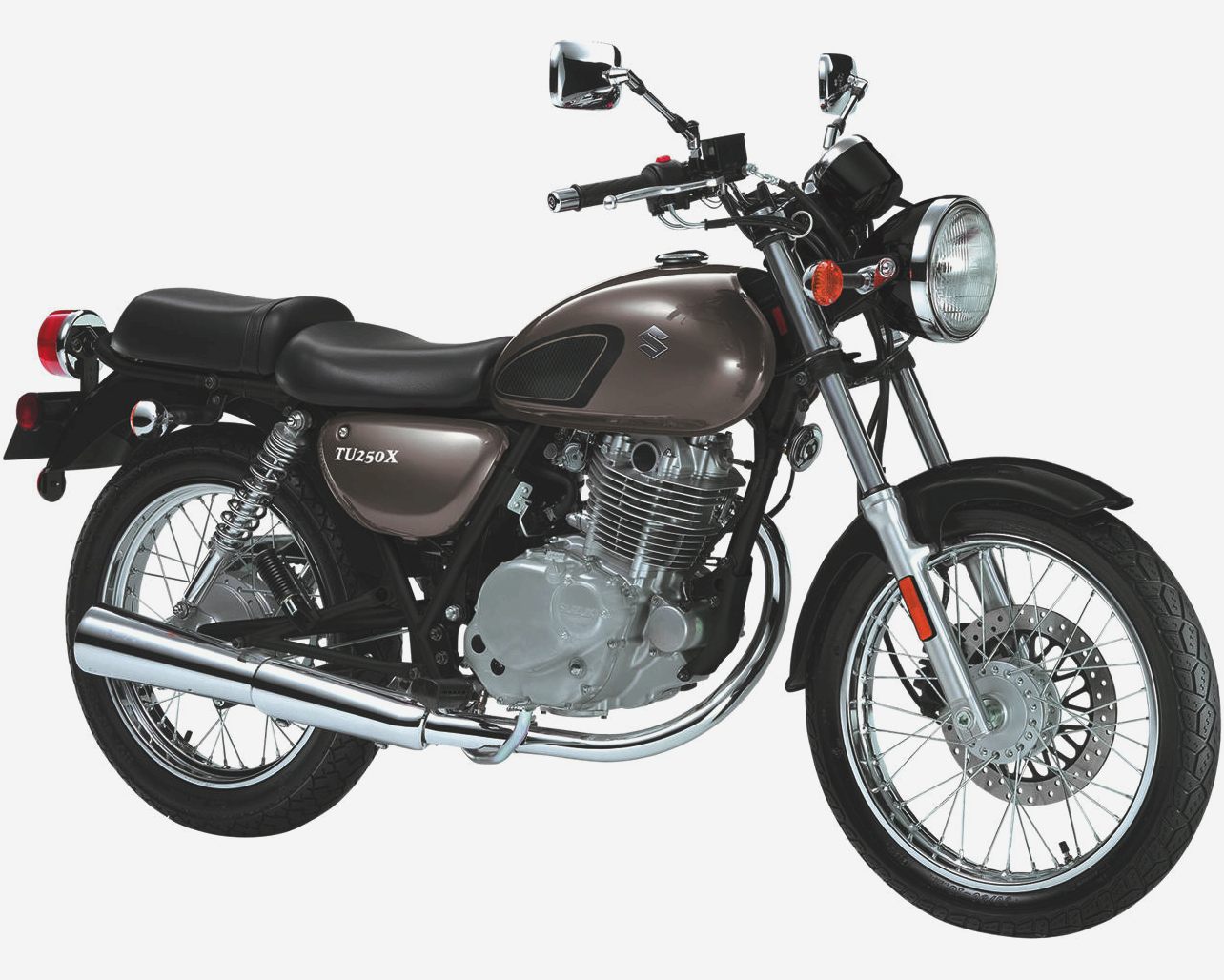 With the rising interest in neo-classic, retro-styled bikes in the 250cc class, this embodiment of 1970s flair would likely be as strong a performer here as it is in Japan where it enjoys a very solid following. Its Grasstracker variant puts on a scrambler-style facade, with a cut-off rear mudguard, smaller headlamp, and raised handlebars. 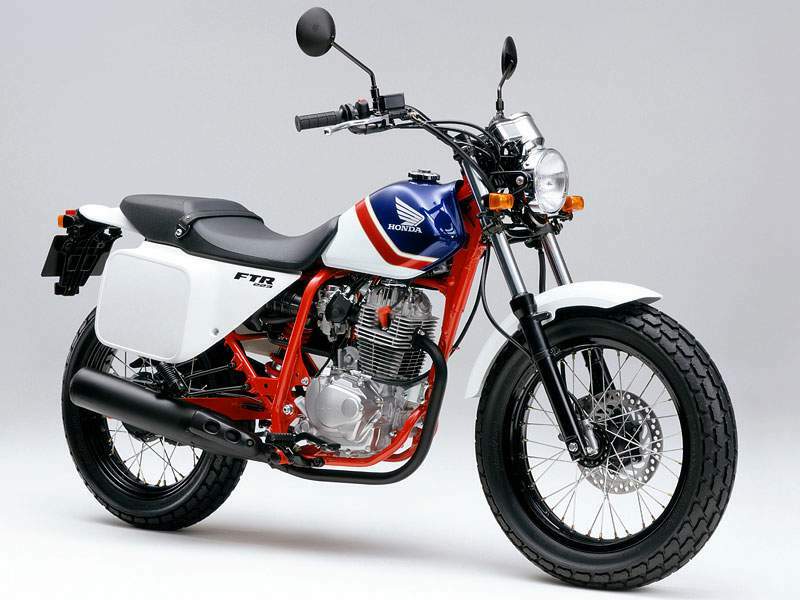 This powerfully perky number raises the bar in scrambler-cool terms. Available in Japan in two versions- with or lacking the side number boards, one can’t help but think this CB223S sibling wouldn’t lack for willing buyers at the right price. 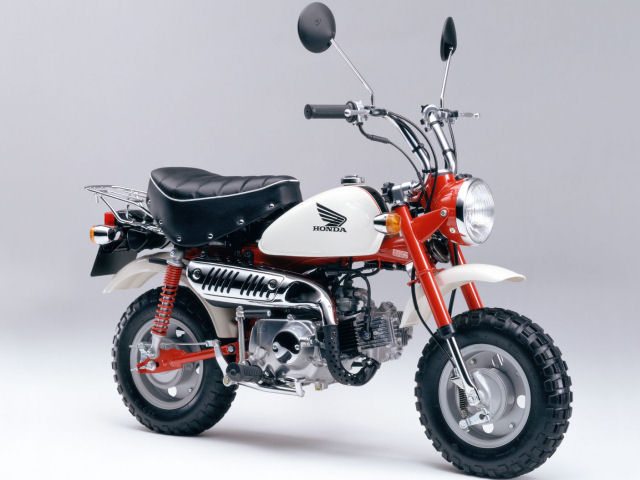 A veritable icon in its class, this punchy bike, reminiscent of the 60s fun-loving spirit of freedom, is not available locally, though imitating versions abound- the Skyteam Mini being one of them. A fuel-injected 2016 version was launched recently, with little changes developed otherwise. 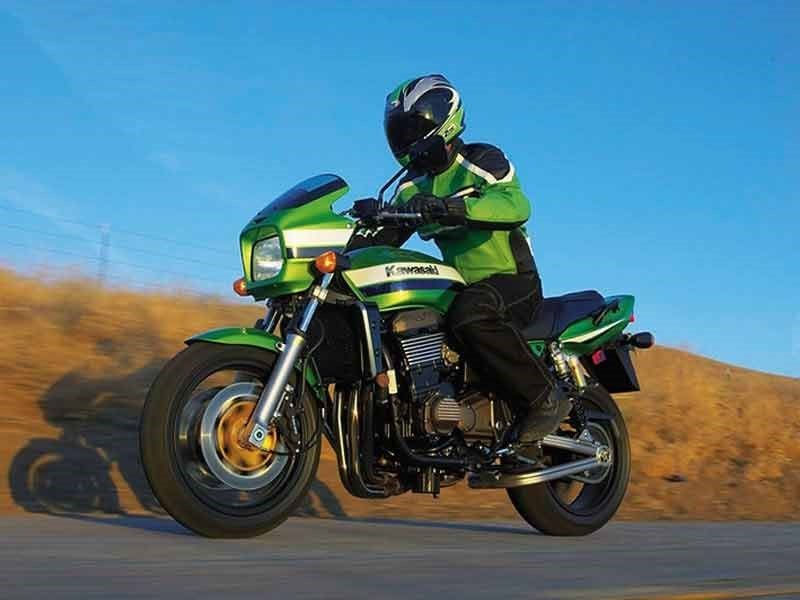 The king of the then emerging ‘superbike’ class, the early 1970s Kawasaki Z1 is the direct ancestor of this performer. It evolved through the years up until 2001, when its capacity was boosted to 1164cc, although its nose and wheels underwent a revamp in 2011. The success of the Yamaha XJR1300 suggests that there’s enough room in the local market for the re-introduction of the ZRX1200. Fingers crossed.