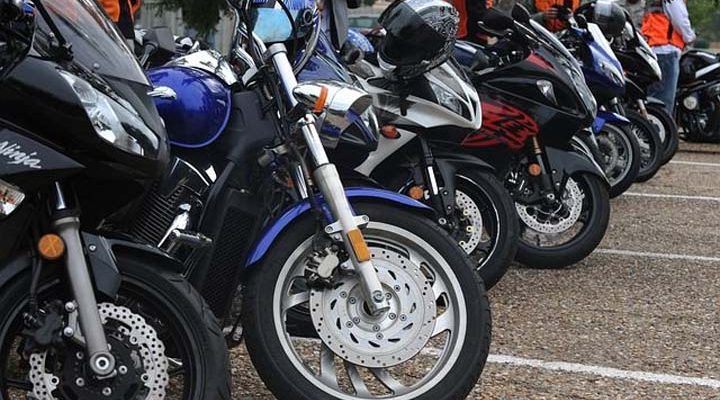 2015: A Good Year For Motorcycle Thieves

2015 saw an increase in the number of motorcycles being stolen across America, according to the NICB.

The National Insurance Crime Bureau has just put out its annual motorcycle theft report for 2015. And it doesn’t make fun reading for the bike owners. Motorcycle thefts were up by about 6 percent on a yearly basis. Owners of more exotic brands seem to have borne a disproportionate brunt of the thievery this year. 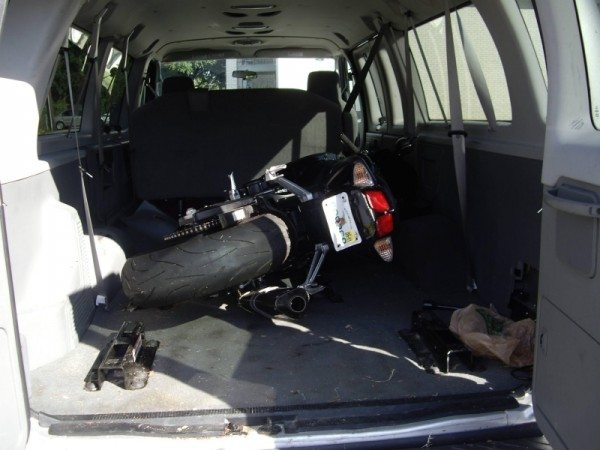 Among thieves, Hondas were the most popular, with 8,674 reported stolen during the year. Another Japanese maker Yamaha came in second with 7,214 motorcycles pinched during the year. Other usual suspects also made it to the top 10 list; 6,065 Suzukis, 4,920 Kawasakis and 4,416 Harleys were pilfered in 2015. The surprise is finding bikes from niche brands, like TaoTao and Kymco, claiming a growing proportion of the number of motorcycles stolen.

When considered statewise, the incidents of motorcycle theft were most prevalent in California. It reported 7,221 cases, far ahead of second-placed Florida with 4,758 stolen bikes. Other states, with warm, biker friendly weather, like Texas and South Carolina, also made the list, with 3,403 and 2,160 scalps respectively. There were 1,920 bike thefts in New York, marginally ahead of North Carolina, Nevada and Georgia. 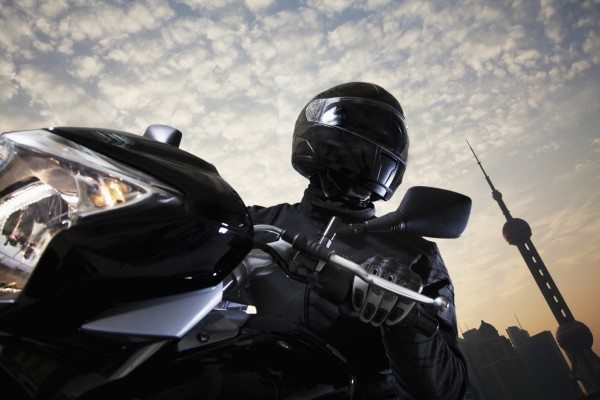 Rider on the storm

But New York City made it to the top of the motorcycle heist list among cities, with 1,340 cases of theft. Though it was closely tailed by Las Vegas, with 1,042 thefts, it had almost twice as many bikes stolen as other major cities like San Francisco, San Diego and Miami.

These statistics are a timely reminder of the capricious nature of bike ownership. Precautions never go out of style, especially as the summer months approach. And you don’t need a National Insurance Crime Bureau report to tell you that’s when your bike is the most vulnerable to thefts.