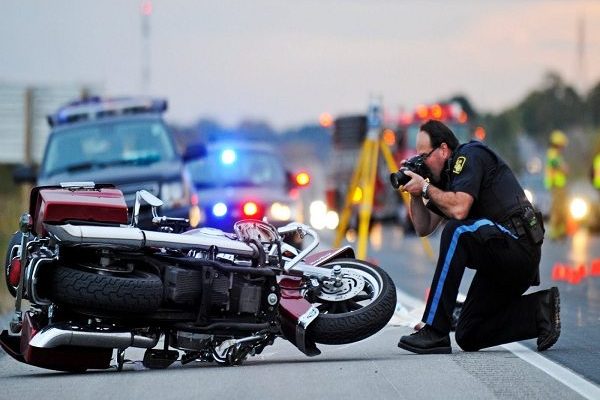 Motorcycle riders face a variety of hazards on urban freeways. Most of these dangers spring from the fact that bikes can change lanes faster than drivers in cars can react. But the constant rise in automotive technology had made a safety augmentation tool for bikes inevitable. And Honda have finally answered the call.

No Blindspots For Honda

Honda recently filed a patent for a blind spot monitoring system, to be fitted on its VFR1200F motorcycles. The system is a combination of cameras and millimeter wavelength radars which creates a 360 degree field of perception around the bike. 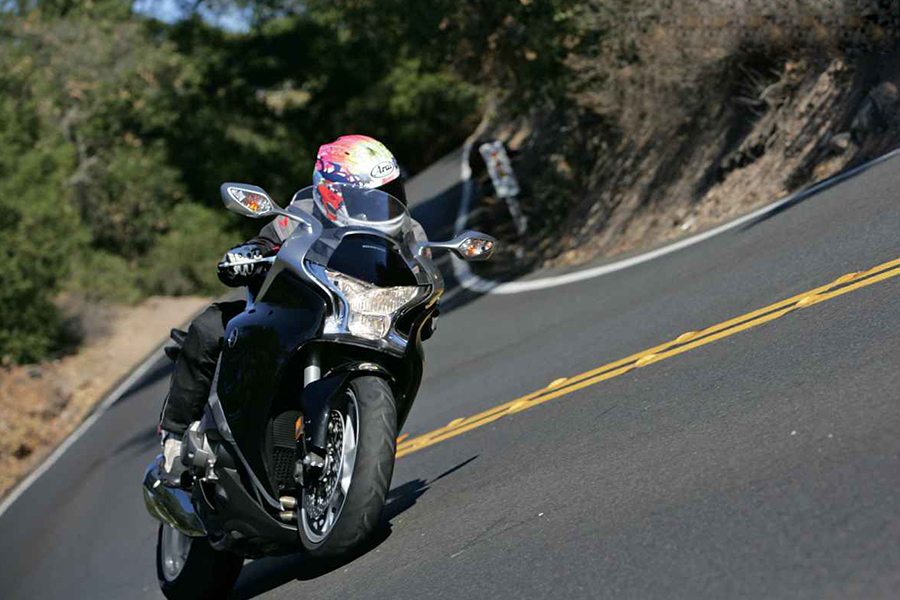 The blindspot monitor detects any pedestrian or vehicle approaching the motorcycle on the blindside. The feedback relayed to the rider is either in form of visual cues or haptic responses. Speculations are the visual indicators will be located in and around the instrument panel. The other alternative is to install an upper triple clamp on the existing Honda VFR1200F design.

The haptic feedback will be via vibrations channeled through the grip, the fuel tank or the seat. Motors positioned underneath the skin will convey the alarm generated by the blindspot monitor as an appropriately intense shake. It should provide the rider ample time to avoid the danger.

The next step after this  would be to develop synchronised automatic braking system. Or, maybe even integrated visual displays on the helmets. But for now, Honda’s bike safety technology is a start. It will probably to be fitted on a number of other Honda models too.

The Future Of Biking 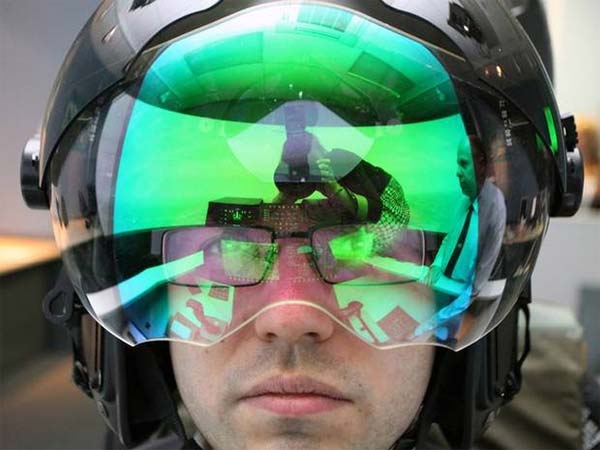 Ride into the future.

There are already companies like Skully and Intelligent Cranium out there, who have developed smart helmets too. They include HUD displays, equipped with rear view cameras. Now, with the blindspot monitoring system, Honda has joined the league of innovators defining the future of biking.