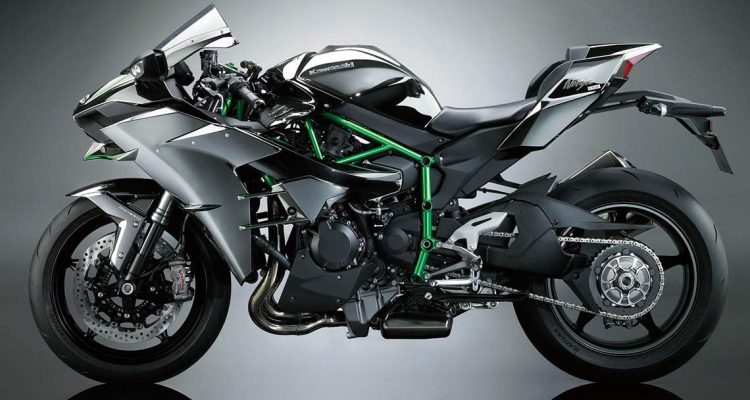 LatestMotorcycles.com: Speed bike manufacturer Kawasaki announced that it is all set to sell its 2015 Ninja H2 superbike once again. The bike will be sold only up to April 21, 2015 and has been priced at $25,000. 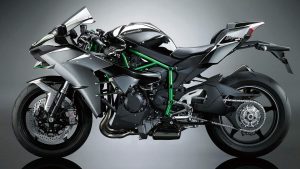 The company will be delivering the bikes in late May or June and Kawasaki has claimed that the new sales period applies on the street-legal Ninja H2. Bill Jenkins, the Senior vice president of Sales Operations said, “The initial order period for the Ninja H2 motorcycle was back in November 2014, and we quickly sold all of the available production”.

Jenkins added that the public demand for the bikes has been overwhelming and has negotiated with the Kawasaki Heavy Industries to get a limited production run of additional units. The auto giant said that the customers need to contact or visit their local Kawasaki dealership to order a supercharged, 2015 Ninja H2. A deposit will be taken to secure the order and the customer will be notified when the bike will be ready for collection.

Kawasaki’s H2R and H2 are built-to-order in a special facility at the Kawasaki Heavy Industries in Japan. The styling of the bike has been inspired by the Kawasaki Ninja H2R but will have additional turn indicators, headlamps, rear view mirrors to make it look great. 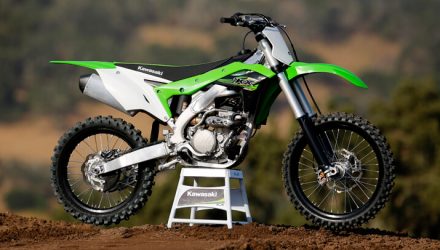