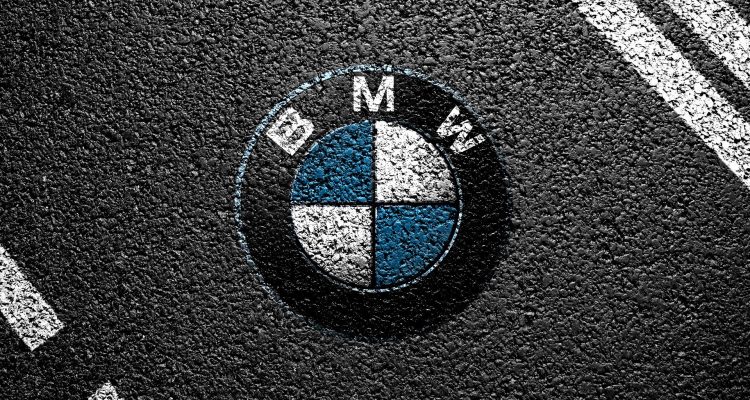 Take a Look at BMW’s Future Technology, the eCall

BMW is no doubt among the leading manufacturer of motorcycles in the world. Their bikes feature among the high-end ones with their innovative technologies, impressive designs, and powerful engines. Among its newest future technologies that will feature in the 2017 model of their bikes is an Intelligent Emergency Call System.

In the past, getting help after an accident was a challenge. With the high level of exposure to injury that motorcyclists face in an accident, it is critical to get help to the scene of the crash as fast as possible For this reason, engineers at BMW Motorrad developed the Intelligent Emergency Call System &#40;eCall system&#41;.

The eCall system places an automatic call to emergency services when a crash happens. The system depends on the collision and lean angle sensors to determine the nature of the accident. For instance, the system can differentiate whether the crash is an injury causing one or just a parking lot tip over. The eCall system utilizes the GPS, and the rider’s cell phone carrier connection through the permanently installed mobile communication unit, to bring emergency services personnel to the scene of the accident. 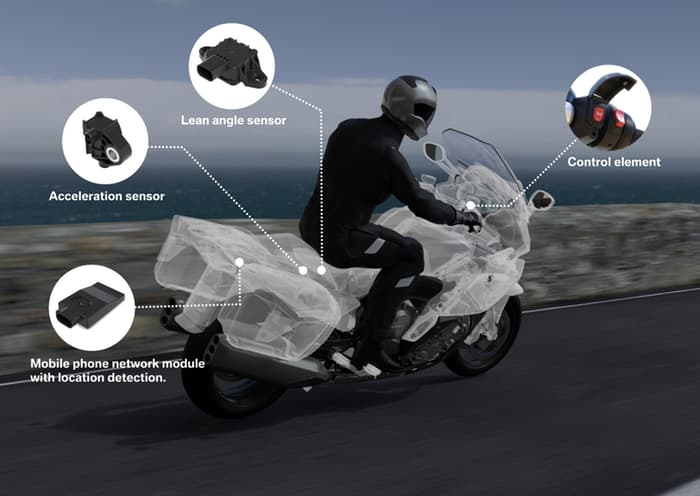 When an accident or an emergency occurs, the eCall system automatically sends data about the crash site location to a BMW Call Center for the initiation of a rescue chain. The direction of travel too is sent to the call center to simplify the process of locating the scene of the accident.

The eCall system takes into account three scenarios. The first scenario is a bad fall or a collision. In this situation, the call is automatically triggered without any time delay. Once connected to a BMW Call Center, an operator will take care of the rider through an audio connection waiting for the emergency service to arrive. Even if the rider is non-responsive and cannot talk, help is still sent.

The second scenario is a minor fall or collision. The call is triggered after 25 seconds, and the rider has the option of canceling the call by pressing a button. If the rider does not cancel the call, the rescue chain will continue.

The third scenario involves manually triggering the eCall system at the press of the SOS button. The rider must communicate verbally with the call center for the rescue chain to be initiated.

The Intelligent Emergency Call System is a promising new technology. This system will save many lives and property. For the 2017 BMW bikes, eCall will be an optional feature.