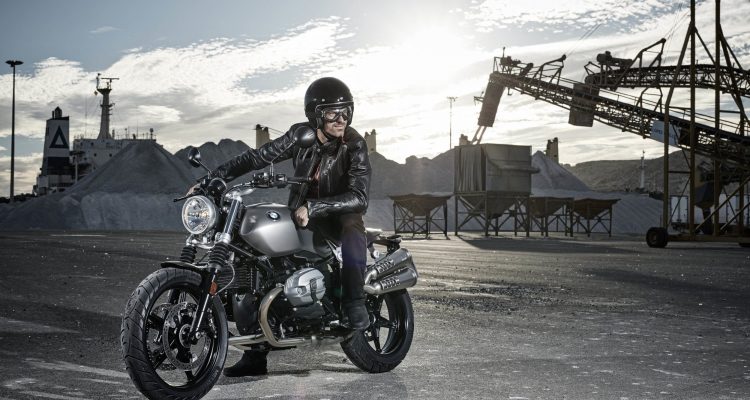 With scramblers all the buzz nowadays, it’s unsurprising to see BMW deciding to make some variation of its dated-styled R nine boxer twin and refer to it as the Scrambler. A few mechanical changes and new styling touches transform this motorbike into a do-anything, go-anywhere machine. Its high exhaust pipes, new five-spoke cast wheels, and gaiter-wrapped legs give this bike an aggressive attitude. It may not be a fully-fledged adventure machine, but the blend of the adventurous appearance of the scrambler and the R nine T’s elegant lines makes it command respect on and off the road. One of the notable predecessors to 2016 BMW R NineT Scrambler was 2015 Ducati Scrambler

It’s an attention grabber- its raised dual silencer and the definitive 1200cc boxer engine gives this cruiser a powerful voice that attracts attention.

Riding comfort- it has a comfortable seat that ensures an upright, relaxed and confident riding position. It has a 19-inch front wheel, a purist steel tank, and an analog tachometer. However, with just a few touches, you can customize the R nine T scrambler.

This bike has amazing quality, reliability and safety as the optional ASC and Standard ABS provide extra safety.

It has a classic air-cooled boxer engine and powerful torque. These two features have stood as the BMW trademark for nine decades. The engine capacity is 1170cc and delivers an output of 110 hp (81 kW) and has a peak torque of 116 NM at 6,000rpm.

The new fuel system including the carbon canister and engine mapping makes the R NineT Scrambler meet the standards of EU4 pollutants class.

In a nutshell, the 2016 BMW R NineT Scrambler has the following features:

Pricing and release dates are yet to be known. Once they are made public, we will keep you posted.