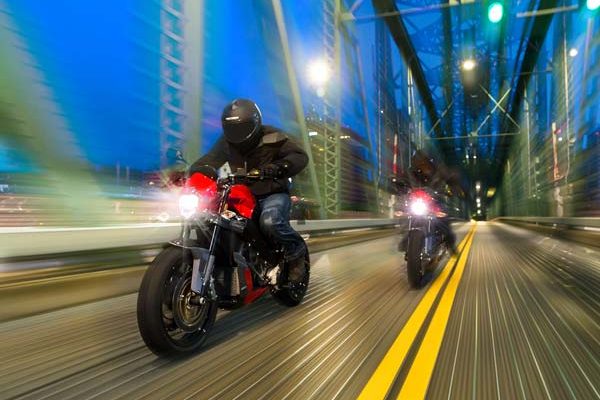 Here’s a look at the four of the hottest electric motorcycles on the market today.

Electric motorcycles have clearly not been given their due, compared to their four-wheeled counterparts. But unlike electric cars, electric motorcycles are better at blending eco-consciousness with outright performance. Of course, it all comes at a price.

We take you on a ride, checking out the hottest electric motorcycles around: 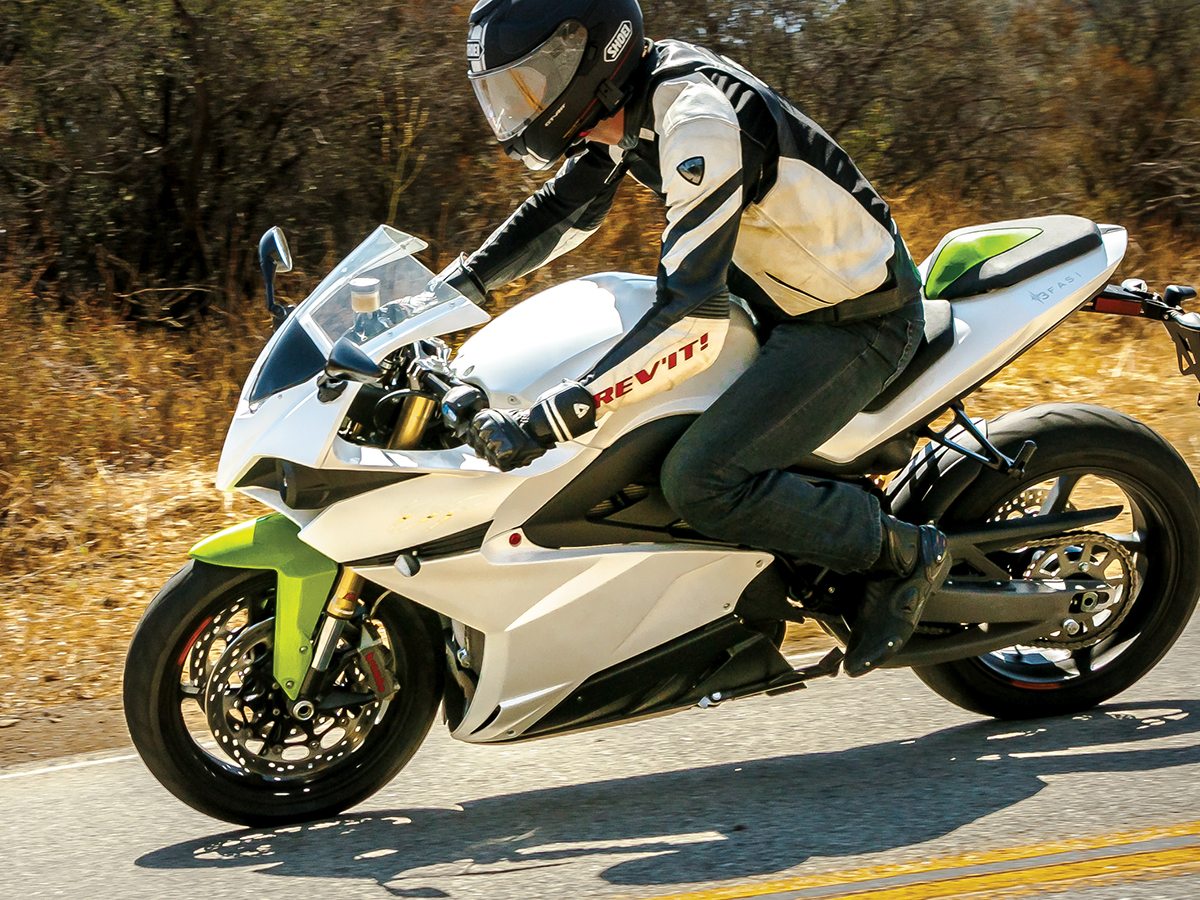 The most Italian thing about the Energica Ego electric bike is its fluid and curvy design. Under the skin, it is an even more compelling beast, with a top speed of nearly 150 mph. It accelerates from start to 60 mph in flat three seconds. The energetic battery pack on the Energica Ego has a range of only 60 miles. For a bike priced at $34,000, that might seem like a shortfall though. 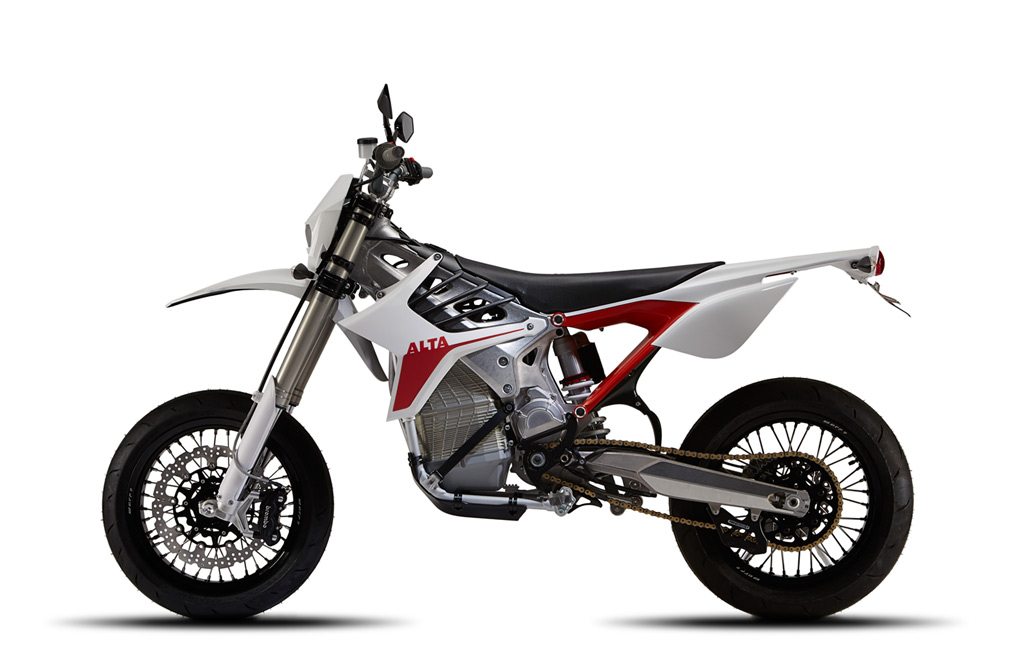 With its bare-bones racer look, the Alta Motors Redshift SM is one of the more basic electric motorcycles. The low cost option though yields only a range of 50 miles and a top speed of 85 miles an hour. Still, at $15,495, the Redshift SM is a great deal for those looking for the thrill of electric biking. 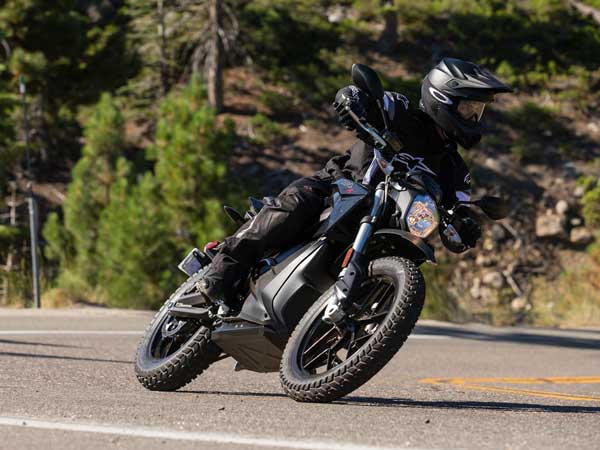 At $14,395, the Zero SR might be on the cheaper end of the price range, but it is no technological slouch. A hair-raising 3.3 sec dash to 60 mph is only a prelude to a top speed of 102 mph. The battery pack on this motorcycle allows a 150 mile cruise between recharges. More help comes by the way of the Zero app, which tracks battery usage real time. 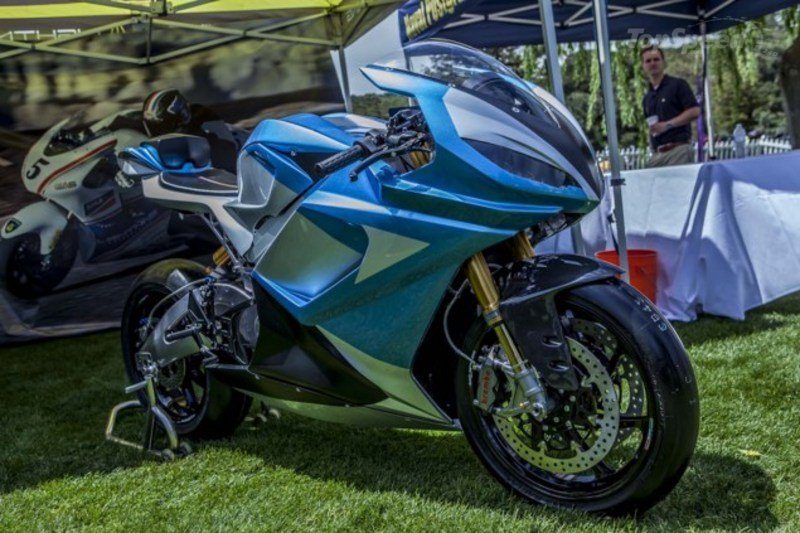 Forget gas guzzling superbikes, Lightning Motorcycles claims their electric wonder, the LS 218 , is the fastest production bike in the world. Specifications that would make a racer sweat give this bike a top speed of 218 miles an hour. When used at a more sedate pace, the LS218 will travel 100 miles before needing a recharge. All this, for a princely sum of $39,000.

With these four electric motorcycling masterpieces, you will never have to choose between fun biking and being environmentally conscious.