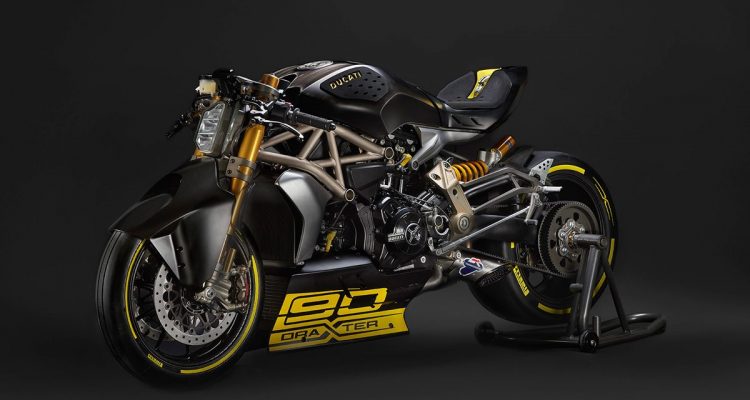 When it comes to European motor shows, Verona hasn’t always been the first choice for motorcycle fans. However, it looks like that’s changed in recent years as the show has become increasingly popular, now attracting visitors from across the continent who want to check out vintage designs and the hottest new production vehicles. Here’s what you can expect from the next show, which takes place in January 2017.

The Verona Motor Bike Show is the go-to event for bike enthusiasts across Italy and Europe, home to special motorcycles, custom designs, and vintage bikes. Some of the world’s biggest manufacturers are displaying new production models at the show in 2017 while racing teams will also put some of their prized models on display for attendees to gawp at when they visit the event. One of the biggest draws at the last event? The Harley-Davidson show, which displayed iconic vehicles and up-and-coming designs. But that’s not all. Some of the biggest motorcycle brands from around the world attended the event, while stands, stalls, and expo booths enticed visitors and dazzle spectators.

So, what can you expect in 2017? Well, if the 2016 show as anything to go by, displays from the biggest motorcycle brands and plenty to see, do and experience. At the last show, there were food stalls, entertainment, product demos, and competitions, with plenty of family-friendly events happening throughout the three-day weekend.

Another one of the most popular displays was a customizer called Mr. Martini, a super-stylish motorcycle that packs an almighty punch. With its vintage design and features, the motorcycle was one of the most visited displays at the show, taking the classic Ducati Scrambler design and converting into something else entirely. The cycle had a rainbow stripe on the tank and a red seat and was an instant crowd pleaser, making it one of the most talked about vehicles at the show. Other popular designs include Officine Mermaid’s Revolution, a vintage bike that comes with a leather seat and black paint that takes the classic Scrambler and spins it on its head. The Artika from Dario Lopez Studio was another take on the Scrambler and had a bright yellow body and an attractive design that instantly stood out in the expo hall.

It’s the custom bikes that makes the Verona Motor Bike Expo stand out from some of the other motor events around the world. The event is also much more compact than some of the larger shows, making it easier to see various displays without having to walk around for ages. The expo hall was lauded by fans as being airy, spacious and full of things to do, with lots of facilities and amenities that made the event such a hit among everyone who attended.

The 2017 show will take place on January 20, 21 and 22 and you can get tickets from the Verona Motor Bike Expo website. Doors open at 9 AM and close at 7 PM. Fans of the show can also find out more on the expo’s Instagram account. 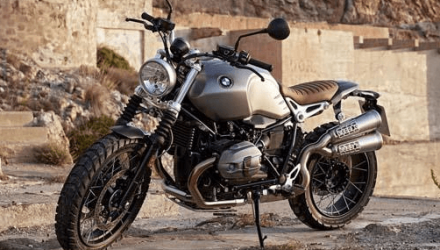 BMW Motorrad USA made the much-awaited announcement of the pricing of their new 2017 motorcycle, the R nineT Scrambler. This new bike from BMW is set to

Information about Must to d...

With plenty of time still left before the year

TM Motorcycles Back In The ...

2015 saw an increase in the number of motorcycles