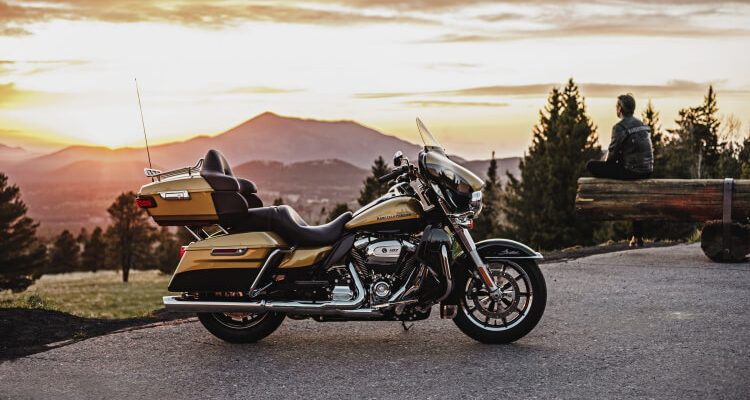 Here are 11 facts quickly summarizing everything there is to know about the Milwaukee-Eight Engine:

1. The Engine has Eight Valves

Retaining the pushrods, the new Milwaukee-Eight engine has two cylinders, with each housing four valves. The new engine also has increased flow by 50% compared to the Twin Cam motors they have replaced.

2. The Milwaukee-Eight Comes in Three Types

3. It Has 10% More Power Than the Previous Motors

The 107 engines deliver an 11% increased acceleration from 0 to 60 mph as well as a 60 mph to 80 mph rolling acceleration when compared to the previous motor. The increase in acceleration for the 114 is 12% over the Twin Cam 110.

4. The Engine has a Single Cam

The engine is balanced and rubber-mounted, with the overall result being 75% less primary vibration when the engine is at idle.

7. It Provides a Cooler Ride

Summers are bound to be less toasty for the riders as both oil and radiator fluid are incorporated to absorb heat from the motor. Also, the exhaust has been redesign to direct heat to away from the rider.

8. It Has Improved Ergonomics

The primary driver cover on the new engine is slimmer and the air cleaner cover has also been designed to be low-profile. Also included is an Assist and Slip clutch to reduce the possibility of tire chirping during downshifts.

9. You Can Power Plenty of Electronic Devices With This Engine

The engine delivers 50% more power to the charging system, allowing for more devices to be powered.

10. Scott Miller, VP of Styling and Product Development Strategy on the New Power-Plant

The main principle guiding the development of the Milwaukee-Eight engine was customer feedback from all over the world. Feedback from riders showed that they were interested in a new engine that would enhance their motorcycle touring experience. The riders also asked the company to retain the signature Harley-Davidson V-Twin. Even though it was a huge challenge, Miller is happy that the company was able to deliver on that. The new engine ushers in a new era of performance, power, and innovation.

11. Brad Richards, Director of Styling on the New Engine

Brad compares the various parts and features of engine to the body of a swimmer with a lean waist and broad shoulders. For the rocker covers, he likened them to the skin of the swimmer stretched tightly around the muscles. The design of the engine is supposed to project power.