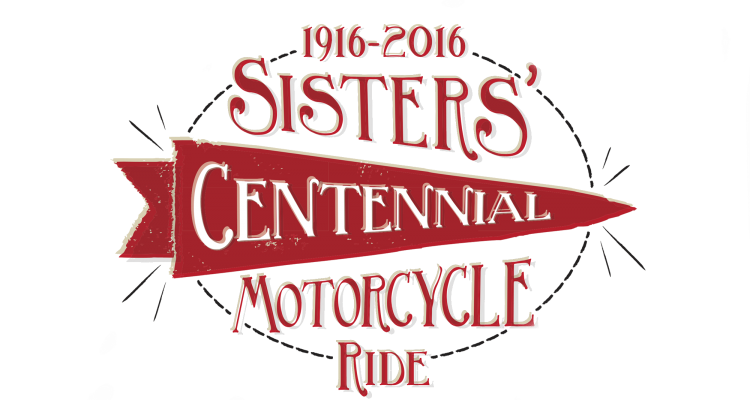 Back in 1916, two sisters from Sheepshead, New York, wanted to show America that women could work as dispatch riders in the army. Augusta and Adeline Van Buren were young 20-somethings, but were suitably tough for the regressive world they were born into. So they hopped onto a pair of motorcycles and started off on a ride from Brooklyn that would make history, as the first World War loomed.

The Route To Feminism

They started on July 4 and by the time they rolled into San Francisco on September 8, 65 days later, they had not only proven women capable of motorcycling with the best of them but created role models for generations of machine head ladies. Aptly, on the 100th anniversary of that historic transcontinental journey, BMW Motorrad USA is sponsoring the Sisters’ Centennial Motorcycle Ride, which will see 100 women on motorcycles retrace the Van Buren sisters’ pathbreaking journey. 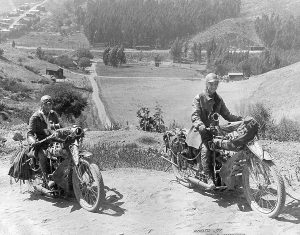 Queens of the road

As sponsors, BMW Motorrad have volunteered to provide the motorcycles for the event. Also accompanying the parade will be a BMW X5 chase vehicles and 7-series sedans equipped with photography equipment, as part of BMW’s complete support for the event.

The ride is scheduled to kick off from the Van Burens’ original departure point in Brooklyn on July 3, almost a 100 years to the day. Traversing the same roads that Agusta and Adeline passed through on their journey, the group will have scheduled stopovers and public events at towns along the way. Among the ladies on motorcycles will be Adeline’s great-granddaughter, Sofie Ruderman, and Sarah Van Buren, great niece of the Van Buren sisters.

The whole commemoration is planned to benefit two notable charities; Final Salute, which provides homes to more than 500,000 displaced female veterans and of course, the Women’s Coalition Of Motorcyclists, charged with raising funding for more women racetrack and dirt bike trainers. 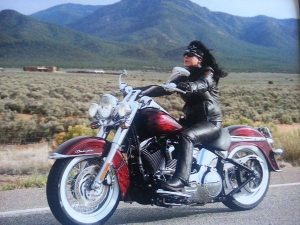 Ride into the sunset

Women riders have more freedom now than ‘Adie & Gussie’ would have enjoyed in 1916, when women didn’t have a vote yet. For every participant in the Sisters’ Centennial Motorcycle Ride, the epic adventure will have a deep symbolism – an affirmation of their motorcycling credentials irrespective of their gender. 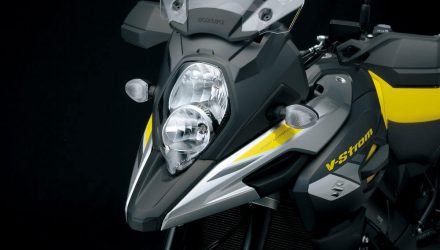