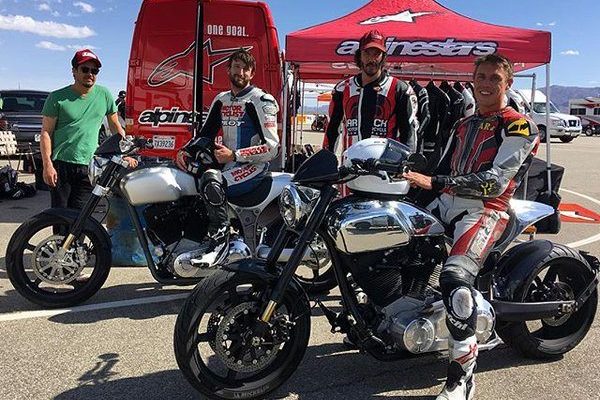 ARCH KGRT-1 Is Ready For The Road

Keanu Reeves and Gard Hollinger’s first motorcycle is ready for sale in America.

It’s not easy to tune a V-twin monster to be environmentally compliant. But that’s exactly what ARCH Motorcycle Company have achieved, with the certification from California Air Resources Board and Environmental Protection Agency finally coming through for the company’s first model, the KRGT-1. It can now legally thunder down roads in all fifty American states.

After bike designer, Gard Hollinger, and actor, Keanu Reeves, teamed up in 2011 to form ARCH, it took quite a while to put the KRGT-1 together. The duo had a self-professed dream of creating the perfect ‘American motorcycle’. Part of that mission was to manually machine every part of the new bike. Over 200 separate motorcycle parts, each custom made at the ARCH manufacturing facility, were brought together in an exercise that required 300 plus manhours. 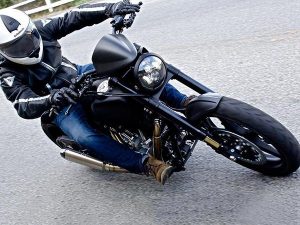 The result was a handcrafted machine fitted with a rev-hungry 2,032 cc V-twin engine and optimized for real-world riding conditions. Its classic muscular engine combined with nuanced handling abilities reflected the motorcycle design philosophy, with its dash of modern mechanics encased in an old school design.

Since its launch in March 2015, the KRGT-1 has impressed journalists and bikers lucky enough to take a ride. But as Hollinger readily admits, the single point of focus for him and Reeves was to get the emission certification. This clears the way for ARCH to work on their new motorcycle prototype, which is already at an advanced stage of development. 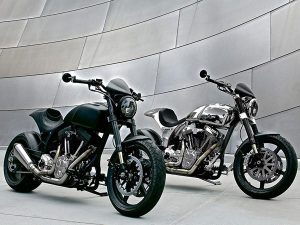 Racing against time. And winning.

2016 looks likely to be a breakthrough year for ARCH. Soon, the company will embark on a cross-country marketing and promotional campaign to support the road launch of the KRGT-1. The motorcycle will also probably make its debut appearance at bike shows around the country, under the loving eyes of Reeves and Hollinger.

The success of KRGT-1 has already set a standard in luxury, high performance American motorcycles. Whatever next rolls off the ARCH Motorcycle assembly line in Los Angeles, you can be sure it will be a work of automotive art.